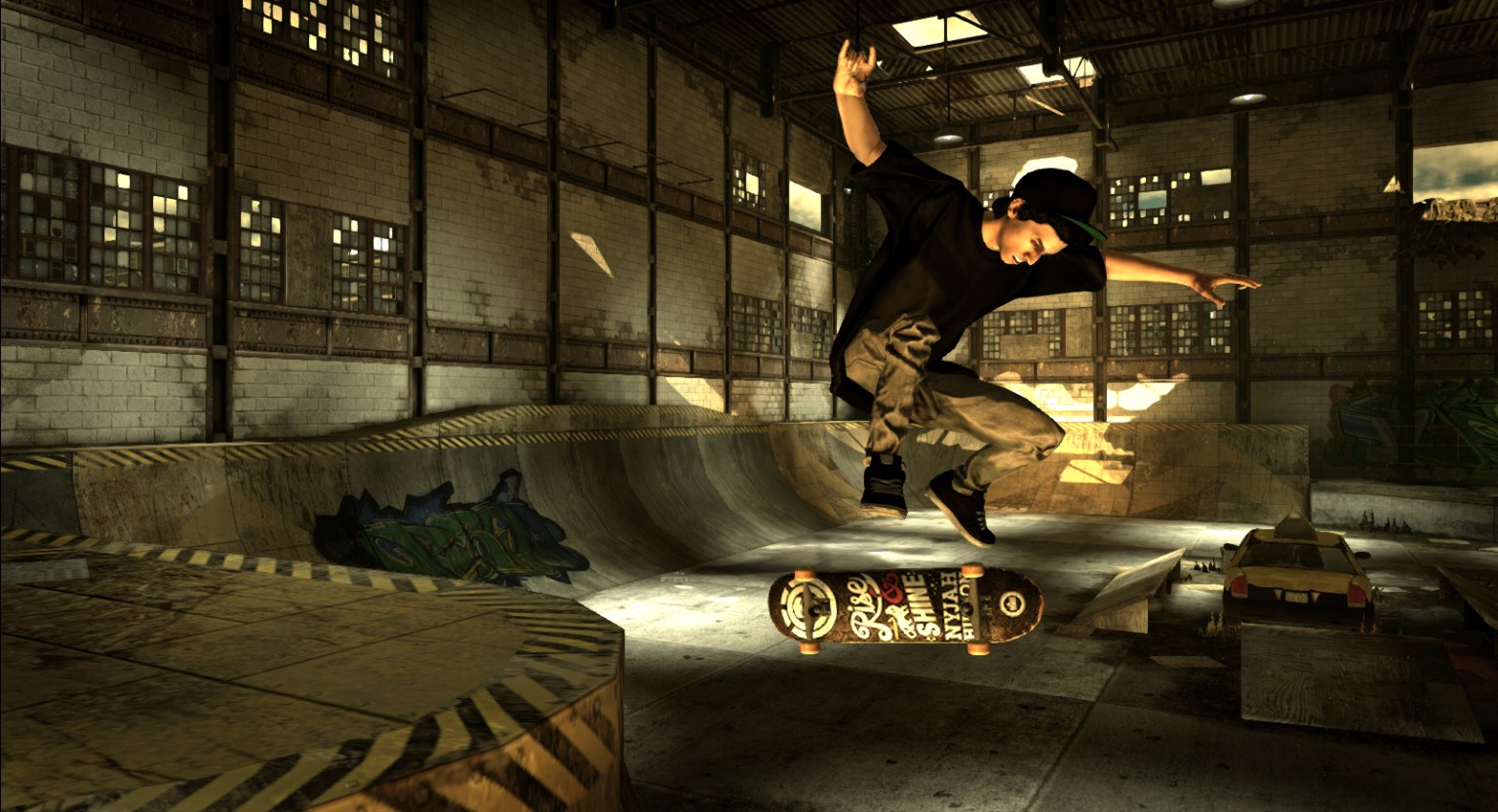 If there was a hall of fame for the best video game soundtracks ever, Tony Hawk Pro Skater 2’s would be right up there. It’s basically the equivalent of the best 90s mixtape ever made.

Surely, then, fans of the game were stoked to learn the iconic beats from the original would be included in the upcoming remaster. But sadly, while the tracklist revealed over the weekend confirms that is largely the case, one or two gems haven’t made the cut for both the first and second games.

In particular, Bring the Noise, a duet from Anthrax and Public Enemy that was absolutely one of Pro Skater 2’s most memorable anthems. Also, I’m personally gutted that Out with the Old by Alley Life isn’t there, either.

The issue hasn’t got anything to do with the developers wanting to play DJ on the sacred soundtrack. Rather, it’s a case of not being able to obtain the license and rights to have them feature in the game.

You can check out the Twitter announcement below and click on the Spotify playlist to check out all the tracks. But keep in mind that even though they will be in the game, Vilified by Evenrude and Screamer by Speedealer aren’t featured because they aren’t on Spotify.

What lyrics come to your head first? 🎧 Skate to songs from the era-defining soundtrack #THPS https://t.co/pwW052ooSY pic.twitter.com/9D73rg7w8W

The five missing tracks are as follows:

For more on Tony Hawke Pro Skater 2’s soundtrack, you can read Twinfinite reflect on how it’s the bomb diggity here. And if you haven’t already, you should watch the announcement trailer from last week.

Tony Hawk Pro Skater 1 & 2 Remastered are coming to PS4, Xbox One, and PC on September 4. Pre-ordering will give you early access to the Warehouse level from the first game (release date TBA).