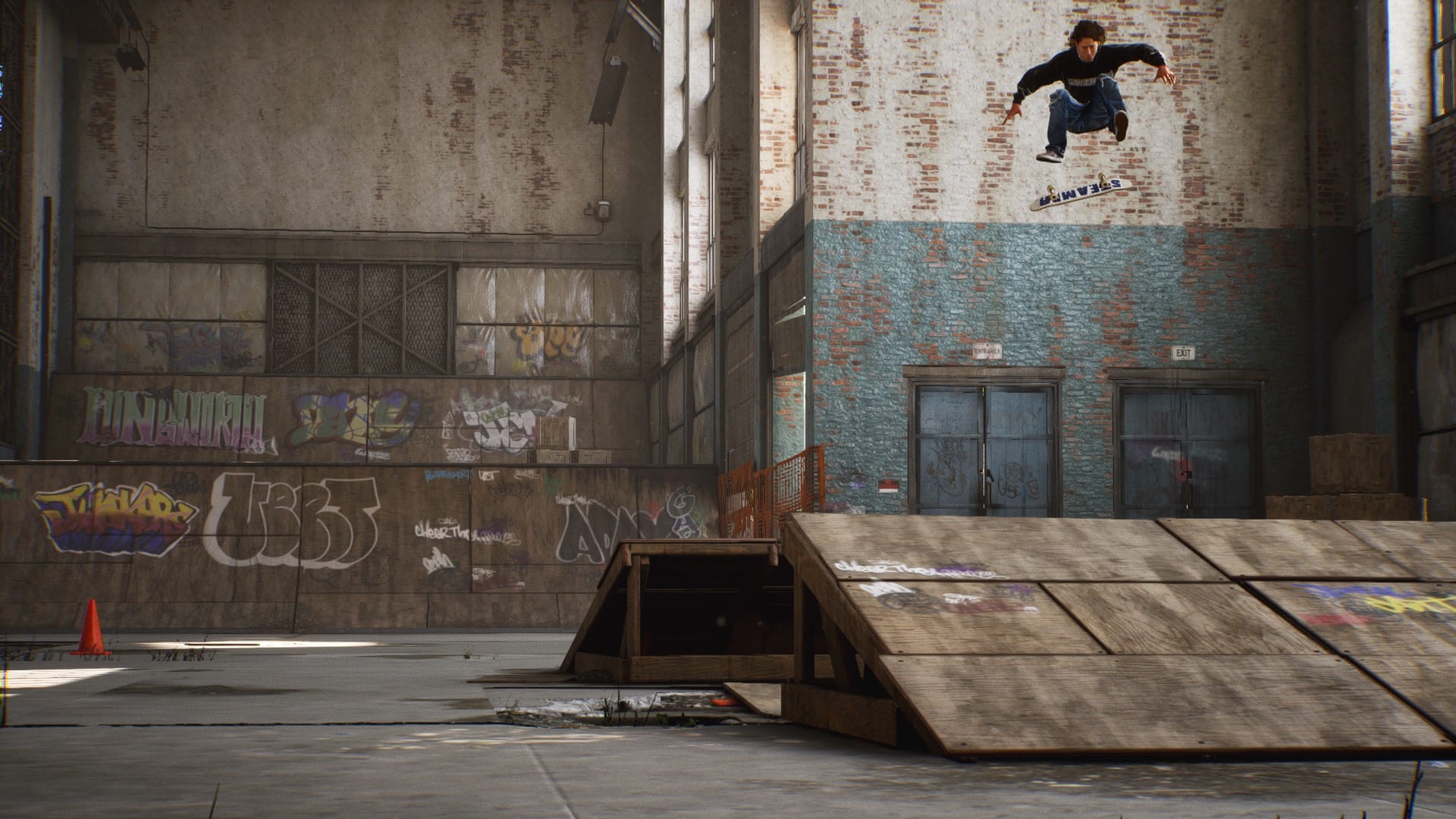 With the recent announcement of both Tony Hawk Pro Skater 1 and 2 being remastered, I’ve found myself humming Goldfinger’s punk/ska hit Superman from the original soundtrack.

Often when we talk about the THPS series one of the first things that come to mind for many fans is the soundtrack, and rightfully so. It was a perfect blend of blast beat punk that late 90’s skate culture was full of.

These fast-paced, frenetic guitar riffs were great for putting skaters and players in the zone. It allows the Tony Hawk soundtrack to put its foot on the gas and never lets up until you shut it off for a break.

Every artist on the soundtrack from Primus to Speedealer keeps the energy high and the blood pumping. Pushing you to reach that high score, find those secret tapes, and collect the skate letters.

The soundtrack is much more than just a catchy playlist of songs though, it represents a large part of skate culture. Music is a defining element of skate culture an oftentimes movie or TV fails to capture it correctly.

Skating around town listening to heavy punk songs and getting kicked out of places that didn’t like skateboarders is a rite of passage that the THPS series understands.

To see these songs in a big-budget video game helped cement skater culture to a more mainstream audience. Many soundtracks of the era often focused on more popular songs with wide-spread appeal, but the THPS soundtrack continued to pursue the punk and ska scene which continued to thrive beneath the surface.

The soundtrack is looked back on with a fondness by skaters and non-skaters alike. Bands like The Suicide Machines were given a chance by a wide variety of people because of their inclusion in the soundtrack.

It’s the cultural impact felt by fans of the series that makes it special. When you hear Goldfinger’s Superman you’re suddenly transported back to 1999 in the iconic warehouse level of Tony Hawk’s Pro Skater.

Few licensed soundtracks carry that power, especially over 20 years later. The later soundtracks continued to push the punk barrier forward with bands like Bad Religion and Rage Against the Machine.

Some of the reverence surely comes from nostalgia, but I don’t look at that as a bad thing. We all long for the days where the daily grind was only referring to hitting triangle and not trying to pay bills.

When Tony Hawk Pro Skater Remastered comes out on Sept. 4, I will be there to drop into that familiar old warehouse on a Saturday morning with my speaker volume cranked to eleven.