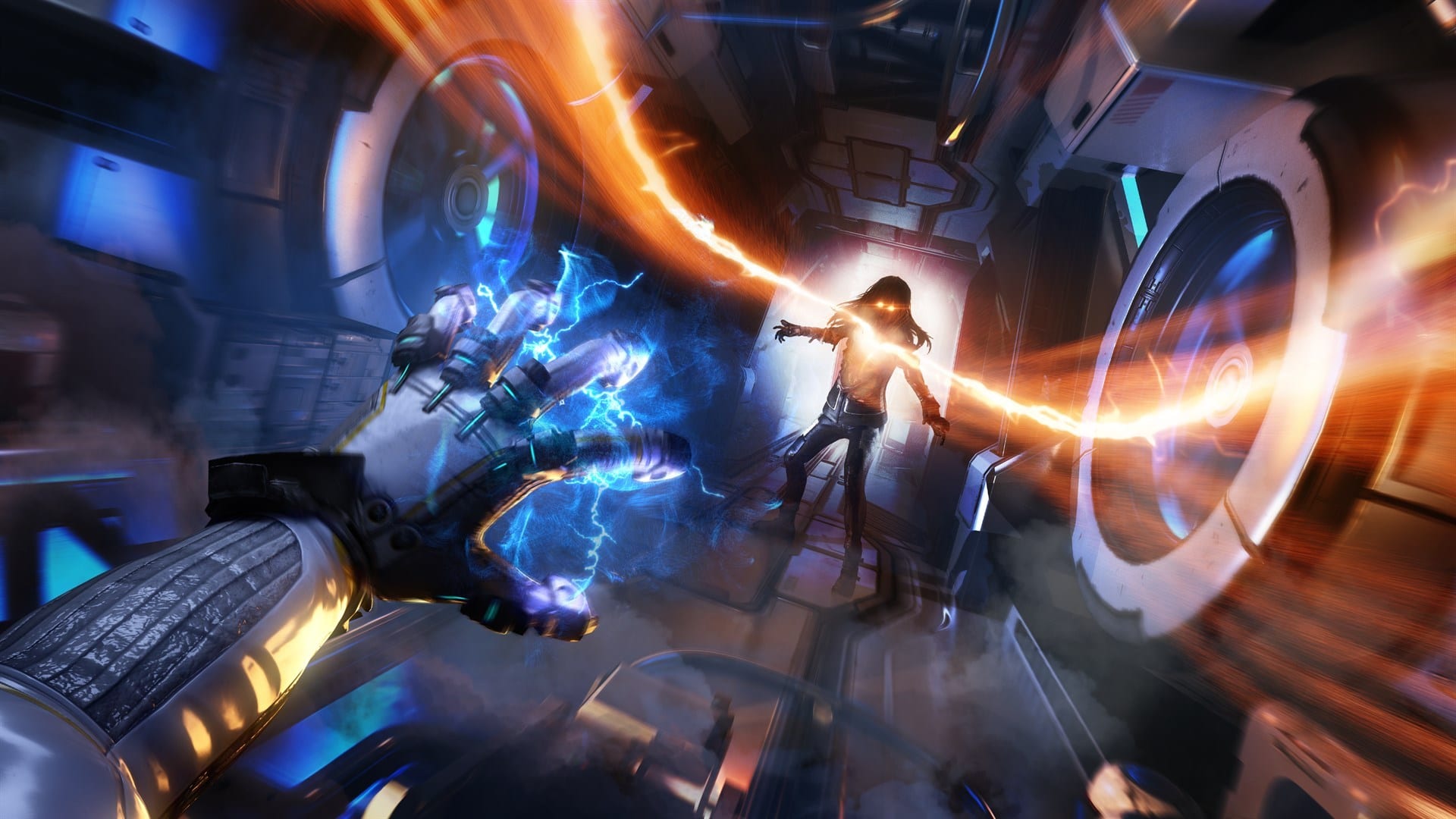 For those who wanted to try Firesprite Games’ acclaimed survival horror VR game The Persistence but didn’t own a headset back when launched on PSVR two years ago, a new non-VR version for consoles and PC solves the issue — and there’s a launch trailer to celebrate.

“It’s really exciting to see The Persistence reach out to new gamers today across multiple formats. For those who played the PSVR version in 2018, we think this new console and PC release will offer a new way to play, and for those coming to The Persistence fresh, expect scares from beginning to end and pulse-racing play aplenty. The game’s procedurally generated environment means no two playthroughs are ever identical and you’ll never find safety in the same spot.”

Now available on PS4, Xbox One, Nintendo Switch, and PC as a conventional first-person survival horror experience for the first time, The Persistence delivers players a savage take on survival-horror that merges an innovative rogue-like design into the genre.

Set in the year 2521, The Persistence sees players attempt to survive aboard a doomed deep space colony starship overrun with horrific and murderous mutants. Procedurally generated stages make for a labyrinth of ever-changing levels, and players can expect an even spookier and oppressive experience as a result of enhanced environments and post-processing effects.

For those who already own the game for PSVR, the re-release version is free to download. For everyone else, the digital download costs $29.99 across all platforms, though PC players via Steam, Vive, and Oculus stores enjoy a 10% discount.

A physical version of the game arrives for PS4 and Xbox One later this summer, July 17, with the Nintendo Switch version release following on July 31.