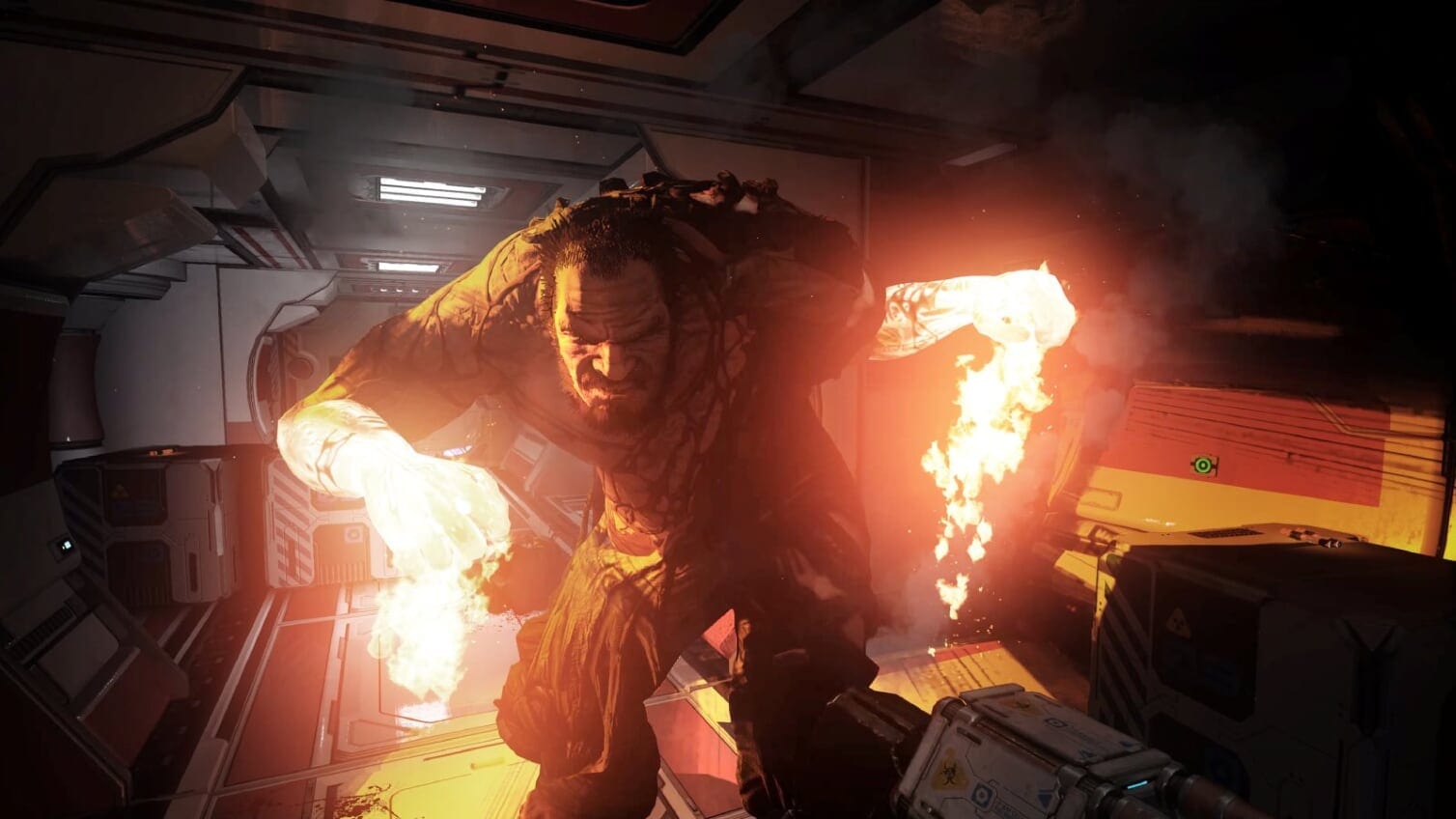 The Persistence, the critically acclaimed survival horror previously exclusive to PSVR, is finally getting a release on traditional platforms. Later this summer the game will launch on PS4, Xbox One, Nintendo Switch, and PC with digital and physical versions. Those who own the original PSVR version will also receive a free update to play on PS4.

Today’s announcement comes by way of a blog post from publisher Perp Games, which includes supporting commentary from members of both the publishing team and developer Firesprite Games.

“We’re excited and very much looking forward to bringing this game and universe we have created to new platforms for players. The Persistence is a survival-horror experience designed to keep players on edge from start to finish, and with a procedurally generated environment forming around them, no two playthroughs are ever identical, meaning you will never find safety or security in the same place.”

“Firesprite has created such an atmospheric, intense, and massively enjoyable game in The Persistence and we are absolutely delighted to have the opportunity to bring it to new audiences across all formats.”

For the uninitiated, The Persistence is harrowing a survival horror game that incorporates roguelike elements. Players are tasked with surviving an onslaught of murderous aberrations aboard a deep space colony starship in the year 2521.

The Persistence’s non-VR version has obviously had to undergo a number of changes to optimize its performance for flat screens. That includes enhanced environments and post-processing effects, all working seamlessly with tailored UI and controls.