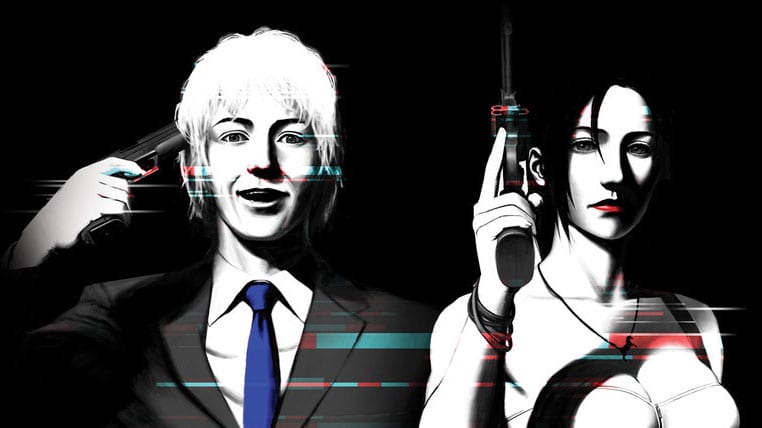 During a panel at Momocon, Grasshopper Manufacture founder Goichi “Suda51” Suda talked about possible Switch ports of his games and More.

Suda-san was asked whether there are any of his past games that he’d like to release on the Nintendo Switch.

He mentioned that he would love to release The Silver Case on the Nintendo Switch. There have been discussions about it, but at the moment there is nothing concrete that he can say. Yet, he’s doing what he can to make the port a reality.

On the other hand, a port of Killer7 would depend on Capcom and “there isn’t a whole lot that Grasshopper can do about it.”

In Killer Is Dead‘s case, it’s something he’d have to discuss thoroughly with Kadokawa Games. Different parts of the rights for the game are split between different companies.

While all three are titles that he’d like to see ported to the Switch, right now The Silver Case is the most realistic possibility.

Speaking of remakes, Suda-san was was asked about the possibility of bringing back Moonlight Syndrome.

He answered through the interpreter that he’s not really sure the game could be released right now, as the things it talks about and the way they do it may be playable in Japan, but he’s worried that people would be taken aback by the game nowadays.

According to Suda-san, Moonlight Syndrome was made in a rather special environment. He was working with a new team and things were different compared to his experiences with other titles. There actually are elementss in the game that he would be kind of embarrassed about. The game includes a lot of emotional things for Suda51 himself that he is not sure how he feels about being seen by people today. Of course, he doesn’t know whether they would even buy it.

On the other hand, he is talking with a studio about possibly remaking or re-releasing Flower, Sun, and Rain (originally launched for PS2 in 2001 and then for Nintendo DS in 2008). If possible, he’d like to go ahead with that project, but he can’t make promises about it. It’ll take a bit more time before he can talk about this more concretely.

If that project is greenlit, he would want to work on directly, being really hands-on with it. He’s really looking forward to possibly re-releasing it.

Incidentally, Suda-san mentioned that we’ll have to have a bit more patience for news on No More Heroes 3.