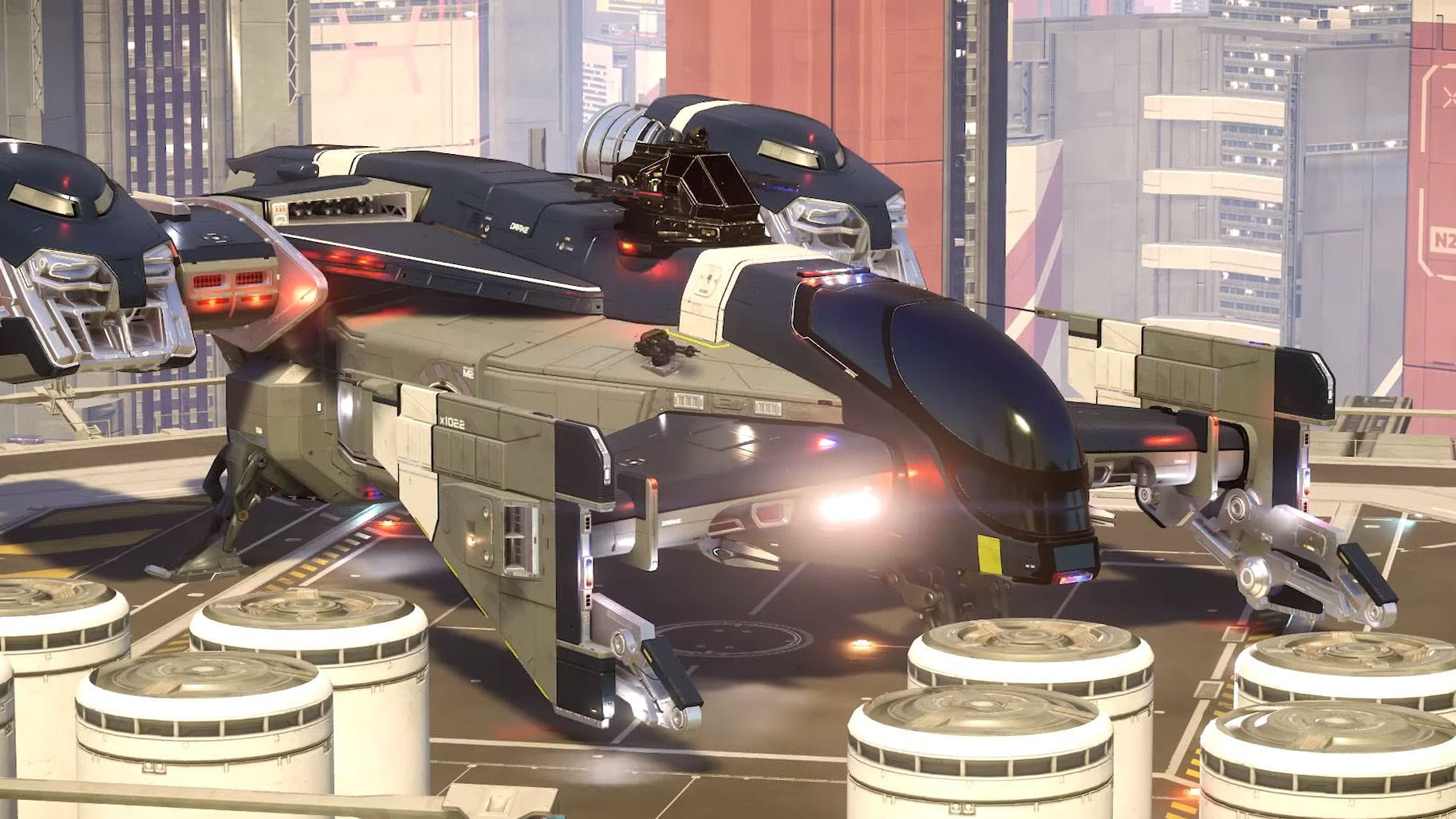 The video showcases plenty of upcoming content, starting with the closest in the timeline.

We take a look at the Invictus Launch Week event which will start tomorrow and will bring the ability for everyone to try out the current build of the game and many of its ships for free.

It also includes a glimpse at the new ground vehicle, the Origin G12 rover in its three variants.

Of course, a look at the Drake Cutlass Blue couldn’t be missing, while the tail of the video shows even more exciting things, including the very first look at Pyro I.

Of course, this is early work-in-progress, but this is the very first time we see the surface of a planet outside of the Stanton system. We saw the Pyro system last year, but only from space.

The number of registered accounts has also recently passed a milestone and it’s now at over 2.6 million (2,612,649).

As usual, it’s known that not all of them are paying players. The number includes free accounts created for a variety of reasons (including free fly events like the one mentioned above).