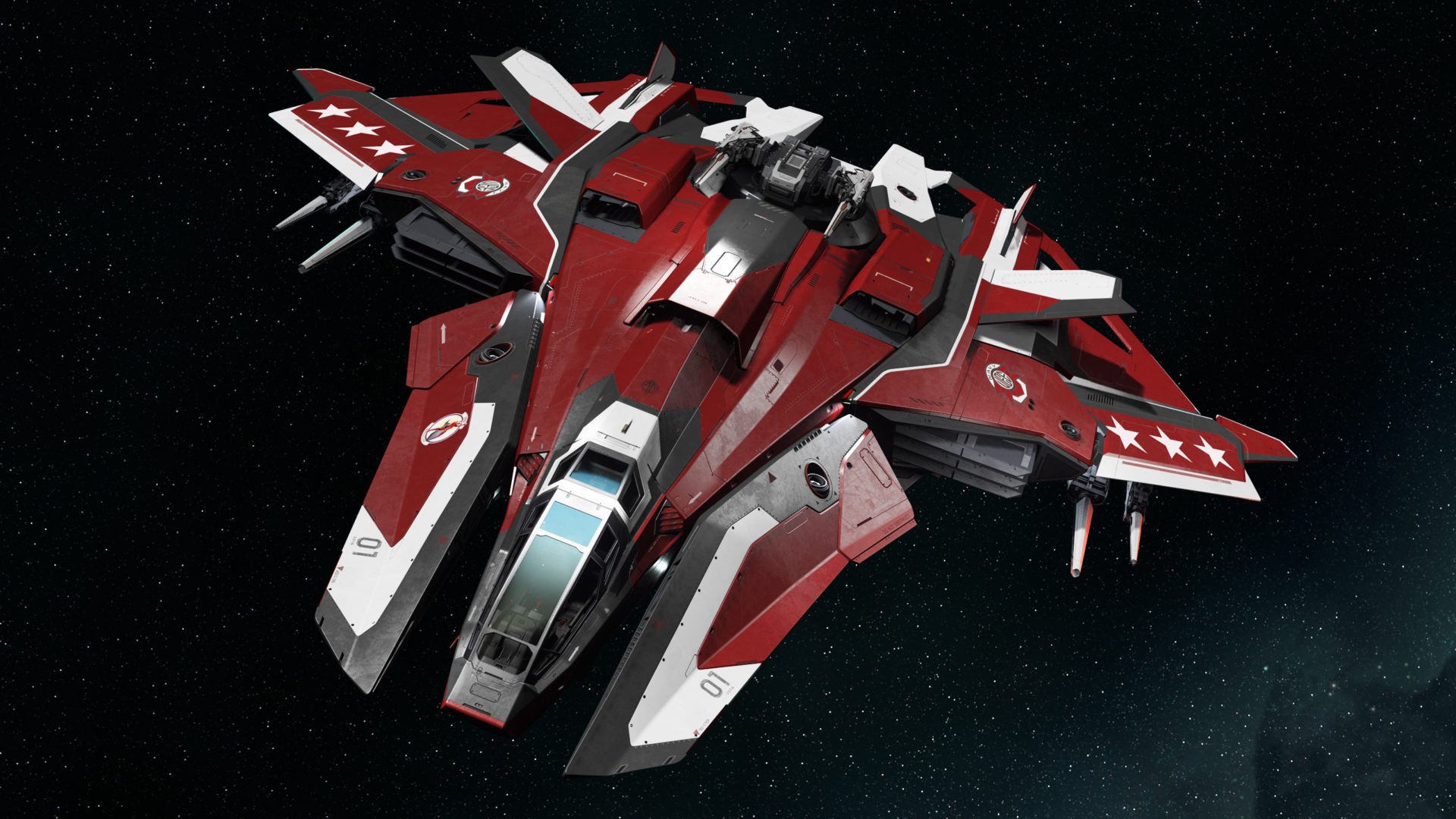 Star Citizen is often a polarizing topic, with detractors criticizing its long development and supporters arguing that they’re already enjoying the game’s alpha.

Those who haven’t picked a side find themselves unable to judge the current state of the game because the alpha is usually accessible only to backers who have paid for the game.

Later this week, everyone is going to have a chance to take the game and many of is starships for a spin.

The Free Fly event coinciding with the Invictus Launch Week (this year’s name for Fleet Week) will not only give everyone access for a limited time but also provide them with the ability to fly many if the game’s ships.

Logging in during different days grants access to different ships and below you can find the full schedule.

This kind of schedule is always quite interesting to deal with. Not only it makes things manageable, but it also creates different gameplay environment.

For instance, Drake days always tend to turn into pirate days, not only because Drake is known for being the favorite ship brand among pirates, but also because everyone is provided with one of the best cargo ships in the game (the Caterpillar) and scrambles to haul millions of units of goods around the systems, creating a perfect target-rich environment for would-be pirates.

The number of registered accounts has also recently passed a milestone and it’s now at over 2.6 million (2,605,922).

As usual, it’s known that not all of them are paying players. The number includes free accounts created for a variety of reasons (including free fly events like the one mentioned here).