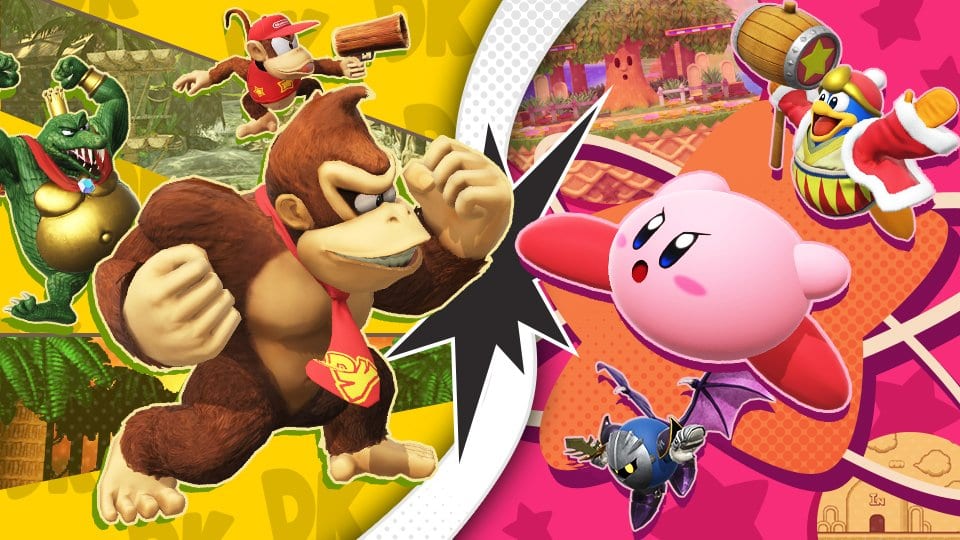 In 2019, Super Smash Bros. Ultimate had the highest entrant count of any tournament at EVO, the world’s biggest fighting game event. It was unthinkable that Smash could have been removed from EVO 2020. Then the world started to fall apart and EVO had to be moved online.

Part of that move to an online-only tournament meant that there had to be casualties. The new lineup was revealed this week and Smash had been removed from EVO. What made it more bizarre was that they made no mention of the game in the new announcement video.

To make matters worse, EVO President Joey “MrWiz” Cuellar has not yet said a word about why Smash is missing. If you’ve played Ultimate online frequently, though, then you can pretty much deduce the reasoning behind this decision. The online mode works fine at times but is extremely unreliable as a whole.

Yet, this decision isn’t all negative for the Super Smash Bros. Ultimate community. Nintendo should take this as nothing more than a clear message that they need to rework their netcode. You can’t have a shoddy online mode for a tournament that has thousands of dollars on the line.

In the most recent major online Smash tournament, The Box, the spectator view cut out during a top-eight match. Fortunately, neither of the players were impacted. But this still shows that these connection issues can pop up suddenly and ruin an entire match, as you can see in the video below:

But this isn’t an issue that only impacts the best of the best Smash Bros. players in the world. Having an online mode that has been serviceable at best since launch hurts everyone who has purchased the game. Hopefully, this will serve as a wake-up call to Nintendo.

Nintendo’s sponsorship of major Smash tournaments is encouraging, but they need to respond to the situation properly in order to make something positive out of this unfortunate situation. On the other hand, this is a huge opportunity for other fighting games to grab the spotlight.

Four “open tournaments” for previously unrepresented games will get to share the spotlight with the rest of the EVO lineup. These are essentially side events that won’t get the same prime time slot as the main games. But they’ll still be featured on the Twitch streams.

Two of the open tournaments are major games with big communities that felt like they got robbed by not being at EVO to begin with. Those two mainstays are Killer Instinct and Mortal Kombat 11.

Killer Instinct is a bit older so I can understand that, but snubbing Mortal Kombat just felt disrespectful to a relatively new title from a classic franchise. It’s still not one of the main events, but it’s better to have it included as an open tournament than to exclude it completely.

The other two titles are much smaller indie games that will benefit greatly from the exposure. There’s the ever-popular Skullgirls and the up-and-coming Them’s Fightin Herds.

Skullgirls has a bit of a rocky history when it comes to EVO. It’s never been one of the main events despite being arguably one of the most popular indie fighting games. The community has done well for itself for years without EVO. However, getting more eyes on your game can never be a bad thing.

The last of the open tournament titles originally started out as a My Little Pony-themed fighting game. After eight years, one cease and desist letter from Hasbro, and a complete redesign of the characters, Them’s Fightin Herds is now a part of EVO. The exposure will likely do wonders for such a niche game. Only time will tell.

The same goes for the constantly disappointing online in Smash Bros. Ultimate. There’s no denying that Smash being removed from EVO sucks for the community. But, in time, this could end up being the catalyst to finally get Nintendo to fix online play.