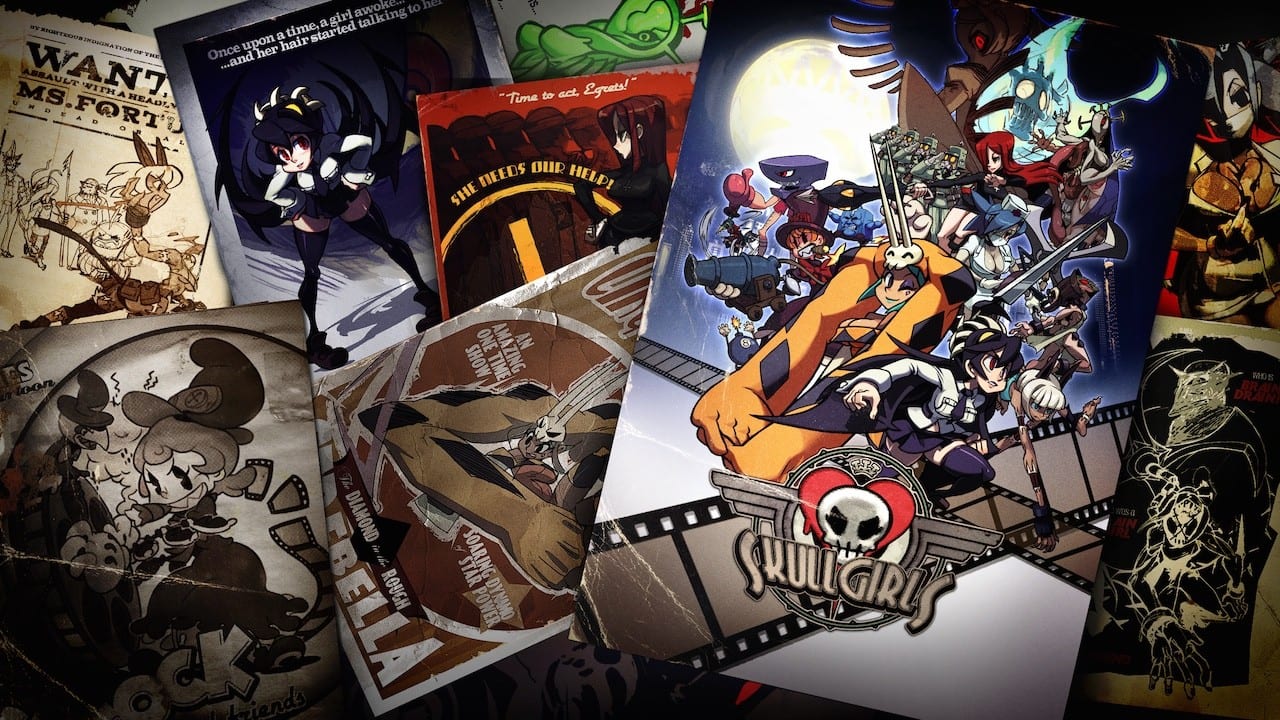 Skullgirls is now available on many platforms, from Switch, PS4, and Xbox One, to arcade cabinets and Android or iOS phones. It seems like it will continue the fight endlessly into the future alongside Skyrim, and for good reason.

The game boasts an extensive tutorial for newcomers, a praiseworthy tag-team battle system, and an OST created by Castlevania composer Michiru Yamane.

It also contains all of the DLC and additions that were previously released in its earlier iterations, which includes a fully voiced Story Mode, Survival Mode, tricky challenges, and multiple characters.

Publisher Skybound Games has just dropped a trailer to celebrate the game’s Switch launch, so have a look below to get a glimpse of this unique fighting game in all of its hand-drawn glory:

In other Lab Zero news, their other title, Indivisible, recently launched for PS4, PC, and Xbox One. You can read our review on that game right here and while you’re at it, here’s a quick synopsis:

Indivisible is a hand drawn action RPG platformer from Lab Zero, creators of the critically acclaimed Skullgirls! Set in a huge fantasy world, Indivisible tells the story of Ajna, a fearless girl with a rebellious streak who sets out on a quest to save everything she knows from being destroyed.