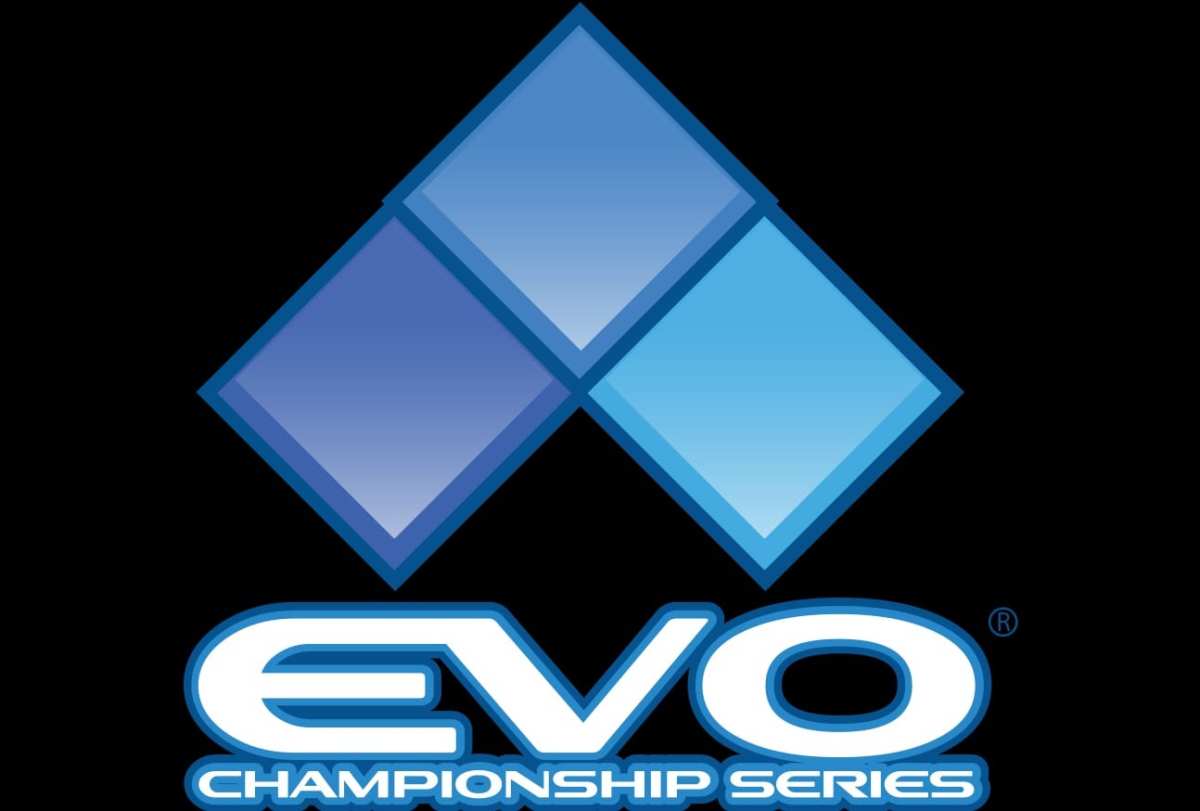 Earlier tonight Joey “MrWizard” Cuellar and Mike Ross revealed the full lineup of games that will be at the prestigious fighting game tournament, EVO. This year there are eight games players can sign up for and one special event to celebrate the anniversary of a classic fighting game.

Melee truly seems to be gone from EVO for good and oddly Mortal Kombat was passed up this time around. Here is the official list that was announced includes the following games:

Each one of these titles will get their own tournament at EVO this Summer with the matches being streamed from the EVO Twitch main channel and sub-channels.

Besides the eight main tournaments of the event, Marvel vs. Capcom 2 (Dreamcast) will be returning one more time for its 20th anniversary. This tournament will feature four of the best MvC2 players of all time and four others who will need to qualify at a date to be announced.

If you’re a big fan of any of these games, then you can go ahead and sign up right now to try your hand against some of the best players in the world. Registration is open now on the EVO website.

If you’re just into fighting games but your favorite didn’t make the cut this year, then they have something for you too. You can still watch the other events and just set up your console and host a tournament in the bring your own console (byoc) area.

EVO is held in the Mandalay Bay Resort and Casino in Las Vegas and will take place on the weekend of July 31 to Aug. 2. If you’re a fighting game fanatic, then there’s no better time than now to block off your calendar.

If you want to see some of the excitement that this world-class tournament has to offer, then just check out the hype trailer below which features the games of EVO 2020.