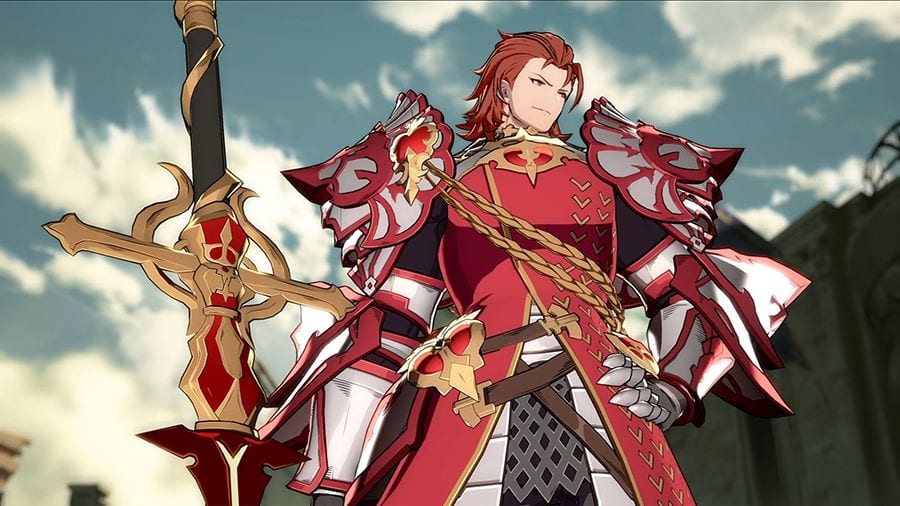 Following the reveal of Percival as a playable character in Granblue Fantasy Versus, Cygames and XSEED Games released new screenshots and details.

We learn that the beloved character will be playable at EVO 2019 this week, and will also appear in a mini-tournament that will see the participation of the popular players of the Cygames Beast eSport team, Daigo “The Beast” Umehara, PR Balrog, GamerBee, Fuudo, and Infexious.

Below you can read the specifics of the events planned at EVO:

We also get an official introduction of Percival, alongside the screenshots.

“He travels to lands far and wide to learn the secrets of statecraft, all in hopes of founding his dream country. Before he set out on a journey to achieve such lofty goals, he and Lancelot served as officers in the same order of knights, studying under the same master. He received his nickname, the Lord of Flames, from the noble way he wields his blazing long sword. Those who come face-to-face with him find themselves either entranced or terrified by his abilities.”