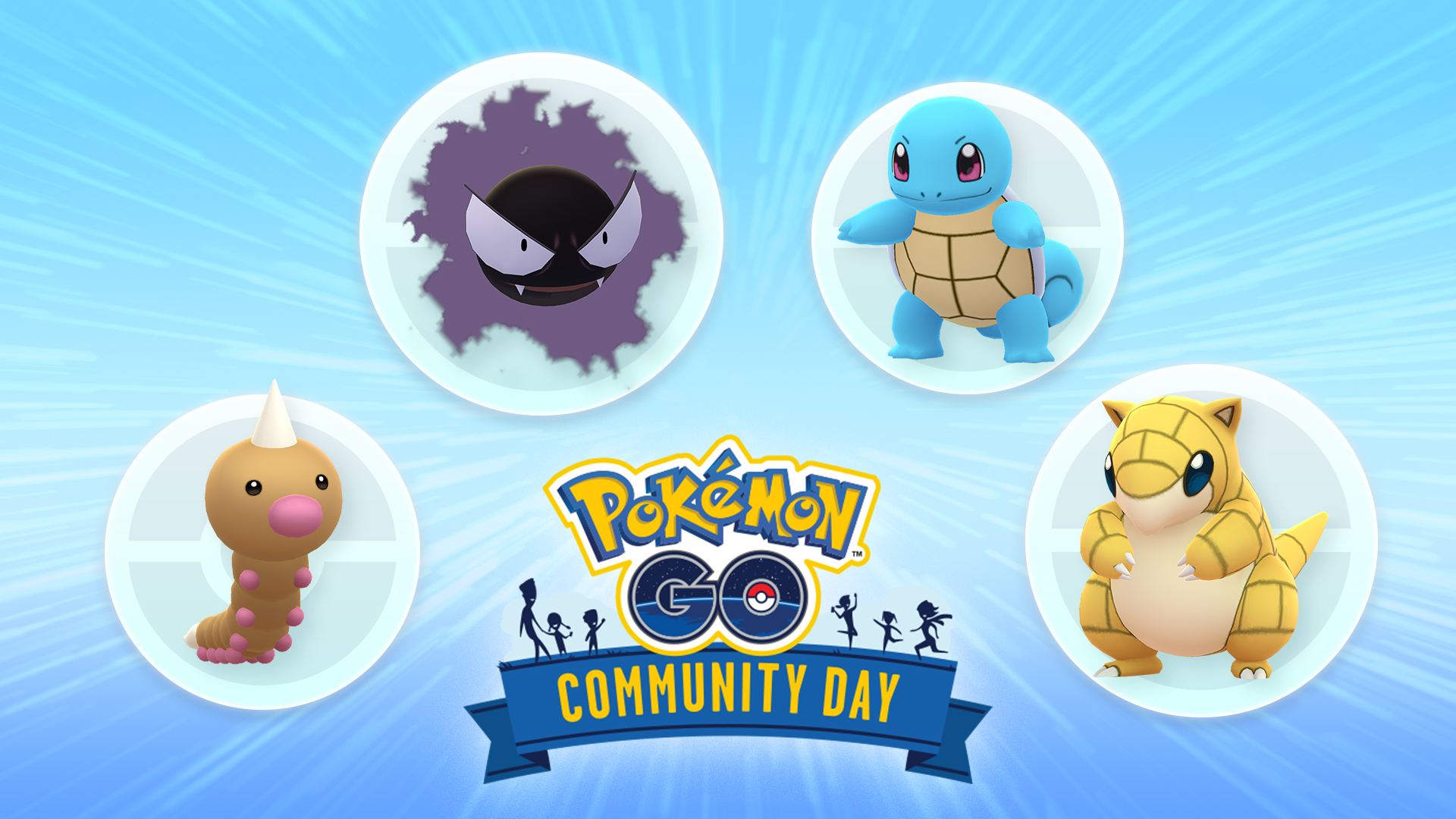 Last February, Rhyhorn was the first Pokemon featured in a Community Day that was voted on by players of the game. This Summer, Pokemon GO fans will get to choose the focus of the June and July Community days. However, this Community Day voting process will be a bit different.

A vote was counted when a player completed a Field Research task that corresponded to a certain Pokemon. This time around, voting will be conducted completely on Twitter. Then, the top two vote-getters will be the June and July Community Day Pokemon.

The voting will take place on the Pokemon GO Twitter account starting May 23 at 9 p.m. Eastern Daylight Time and will run for 24 hours. The winners will be announced shortly after the poll closes. The first-place mon will be the June Community Day Pokemon and second place will get July.

The announcement broke down all the candidates and other details about the attacks that they’ll be able to learn. Here are all those details:

Bonuses and other features of the two Community Day events will come in later announcements. You can find the official Community Day Voting announcement here. If you don’t want to get too far ahead of yourself, then check out all the details about the upcoming Seedot Community Day.