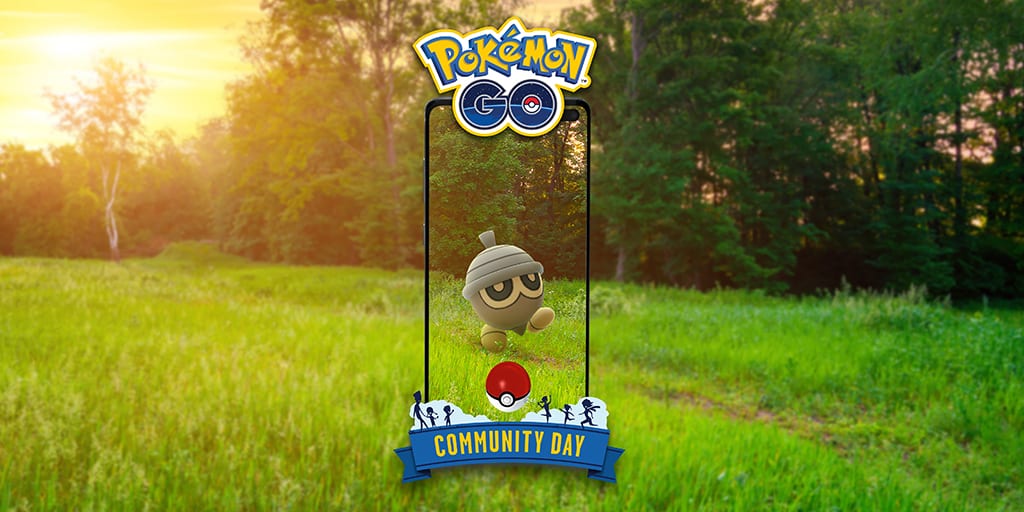 Pokemon Go’s been doing an admirable job of keeping its players entertained during lockdown, all thanks to a steady stream of changes and events tailored towards at-home play. The next of these events, Niantic has announced today, will be Seedot Community Day, which will be taking place on May 24 from 11 a.m. to 5 p.m. in your local time.

Pokemon Go’s Community Days are regular, monthly events that shine a spotlight on a specific Pokemon, making it much more common than it normally would be. During these limited-time events, players also have a much higher chance of encountering a shiny version of the Pokemon, making it an extra-enticing time to play.

Another bonus provided during the event will be an exclusive move for the Pokemon’s final evolution. For Seedot Community Day, players who evolve their Acorn Pokemon all the way will find that their newly-evolved Shiftry comes with Bullet Seed, a powerful Grass-Type fast attack. However, this move can only be obtained until 7 p.m. local time, so make sure you evolve a Nuzleaf before then.

A Special Research story will be available during the event as well, giving players increased opportunities to encounter Seedot, as well as unique rewards like Golden Razz Berries and Incense. An in-game ticket purchase of $1 is required to access the Special Research content. Another in-game purchase available during the event will be a May Community Day bundle, which includes an Elite Fast TM and other helpful items.

A few other in-game bonuses will be running during the event, such as tripled catch experience, 3-hour Incense, and Buddy Pokemon fetching helpful items for you. The final bonus requires your buddy to at least be at Great Buddy status, so now’s the time to buddy up if you’re wanting items.

Finally, Niantic has announced a new feature making it’s debut during Seedot Community Day – a 24 hour livestream event. Details are scarce as to what the livestream will entail, aside from a mention of “watch Seedot and other Pokemon play in the wild”, but this test stream will be hosted on the official Pokemon Go YouTube channel throughout the day.