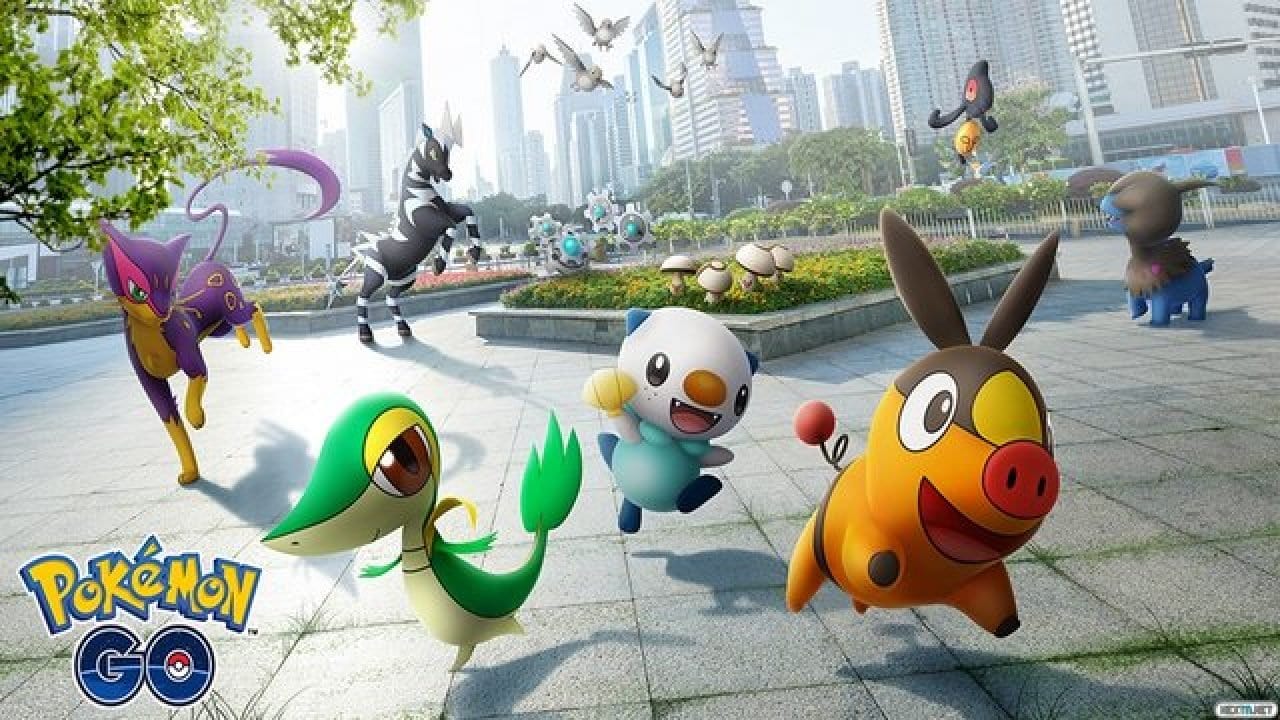 Niantic has announced via a blog post on their official website today that some pretty radical changes will be coming to Pokemon GO, Ingress, and Harry Potter: Wizards Unite.

Niantic’s suite of games has always been about getting out and exploring the real world. Pokemon GO, Ingress, and Harry Potter: Wizards Unite all gave players the motivation like never before to venture around the real world, with the promise of rewards around every potential corner.

However, due to the restrictions and issues posed by the COVID-19 situation, many players of these games are responsibly staying home, limiting their access to some of these titles’ features. In response, Niantic has announced that they’ll be altering some of these key features to make the games more enjoyable in an at-home setting.

One of these changes concerns the Adventure Sync functionality found in Pokemon GO. Previously, this feature tracked distance-based movement and not actual steps, so indoor exercise wasn’t counted. Once the updates hit, steps will be counted instead, meaning the game will reward activities such as running on a treadmill or cleaning with in-game items.

Content that revolved around in-person social contact will also be altered. Niantic gave the example of Pokemon GO’s raid battles, which previously required physical gatherings of people. In these future updates, trainers will be able to team up and do Raid Battles from home, allowing them to avoid unnecessary contact.

Live-events and content that required visiting real-world locations will be altered as well, though details are more sparse on that front. One tidbit mentioned, however, is that Pokemon GO Fest will be seeing changes to allow players to enjoy the exclusive content from their homes.

Niantic also touched on a few game-specific changes as well. Harry Potter: Wizards Unite will be seeing content spawns increased, meaning less traveling to acquire resources. Potion tuning adjustments have also been made, meaning that Foundables will be able to spawn directly at players’ homes.

We’ve previously covered some of the recent changes being made to Pokemon GO, but Niantic is implementing even more. The Go Battle League’s walking requirements are being removed, allowing players to compete against each other freely, and shops are offering huge discounts on some of the game’s most useful at-home items, such as incense.

Ingress is also tuning Portal requirements in order to encourage at-home play. More Portal hacks will be allowed before burnout, Portal cooldown has been reduced, and L7 and L8 Resonator deployment limit has been upped to two each. Finally, Portal recharge will now be available as a new method to earn the game’s Sojourner medal.

These changes, Niantic makes sure to mention, are not replacing the games’ normal functions. In areas where it’s allowed, with proper social distancing, the original functions of the games will still be intact. As the situation develops, Niantic will continue to keep players posted with further information on their suite of mobile titles.