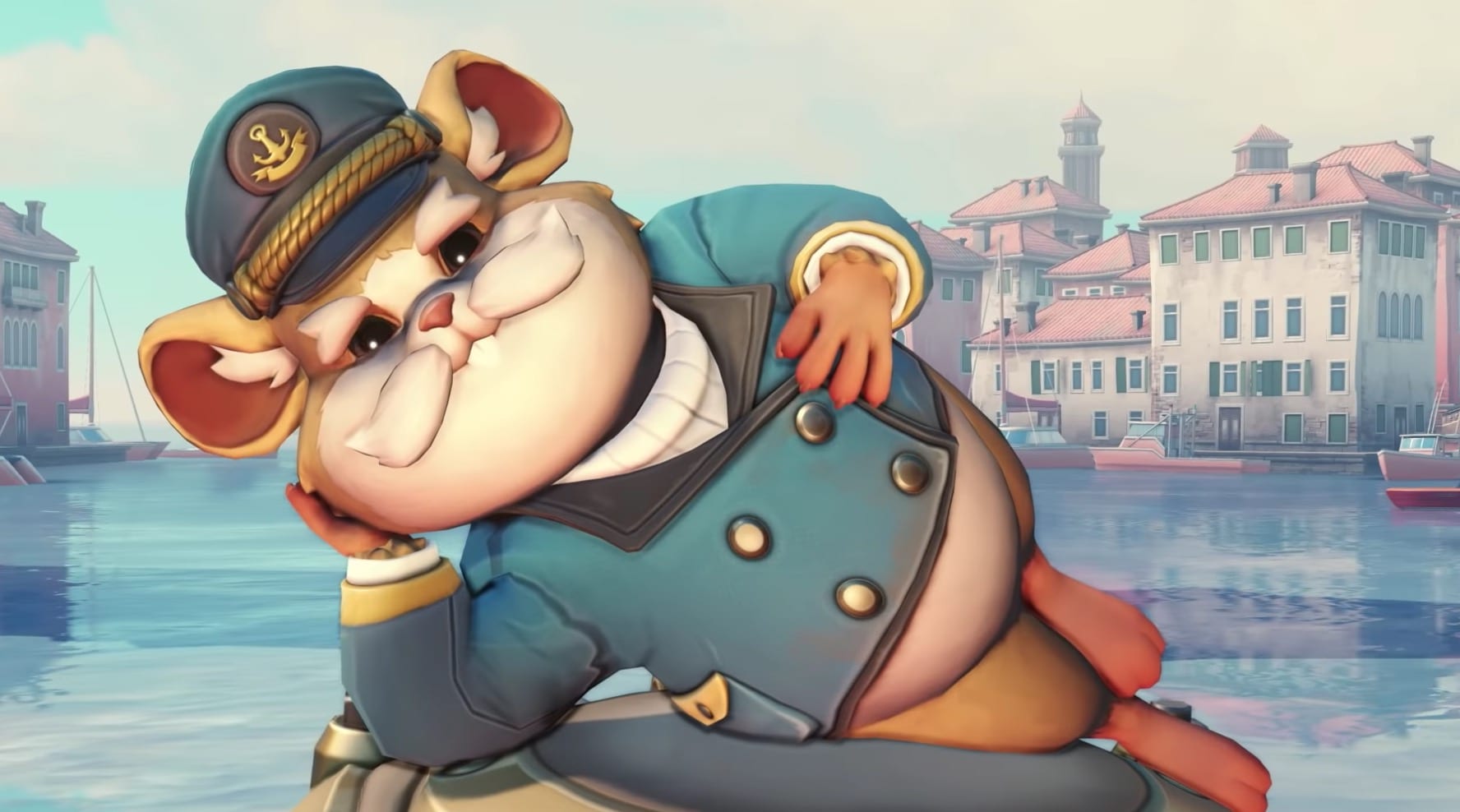 The Overwatch Anniversary 2020 event is now live on PC, Switch, PS4, and Xbox One, and will come to an end on June 9, which is exactly three weeks from today.

Blizzard also released an Overwatch trailer to hype up the event that showcases the new skins for popular characters, new weekly challenges, and confirms the return of all seasonal brawls. You can enjoy the trailer down below for yourself:

Also, it’s worth mentioning that if you log into the game during this anniversary event, you’ll be able to get your hands on a Legendary Anniversary Loot Box, which will have at least one legendary item.

Echo, the latest character to be added to Overwatch’s roster, was revealed back in April and was the game’s 32nd hero.