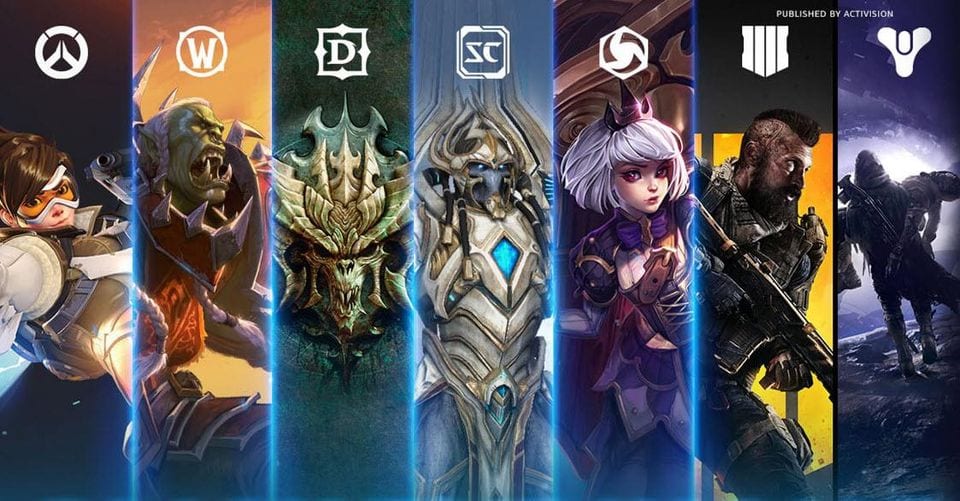 In a press release today, Activision Blizzard reported strong financial results for Q1, with earnings exceeding its previous forecast. The $1.788 billion in revenue was largely boosted by higher than normal spending across its major franchises as a result of shelter-at-home measures.

As Twinfinite has already reported, Call of Duty: Modern Warfare and its Warzone battle royale mode has been at the core of its success in terms of Activision’s contribution of $519 million. Total monthly active users hit 102 million, with Modern Warfare beating franchise records for sales.

“Our business exhibited accelerating momentum entering the second quarter from the dual tailwinds of strong execution in the Call of Duty franchise following last year’s increased investment, and increased engagement as people turned to our interactive content as they sheltered at home.”

As for Blizzard, revenue takings were $452 million, with monthly active users across all franchises were 32 million. World of Warcraft continued its strong momentum with new content and expansions. and subscriptions increased during Q1, as did reach and engagement for both modern and classic versions of the game. Pre-sales for the upcoming DLC Shadowlands were also strong.

Elsewhere, Hearthstone and Overwatch are also said to have seen positive growth and engagement, while Diablo Immortal is said to be “shaping up very well,” with testing slated to begin in the near future.

King’s results were also reported, with the publisher having seen 273 million monthly active users for its mobile games in the first quarter. User growth increased markedly during March as the response to COVID-19 took effect. Advertising net bookings are up by 75% year-on-year.

Moving forward, Activision Blizard estimates revenues will be $1.69 billion on a non-GAAP basis in Q2, and Activision Blizzard expects to report revenues of $6.8 billion.