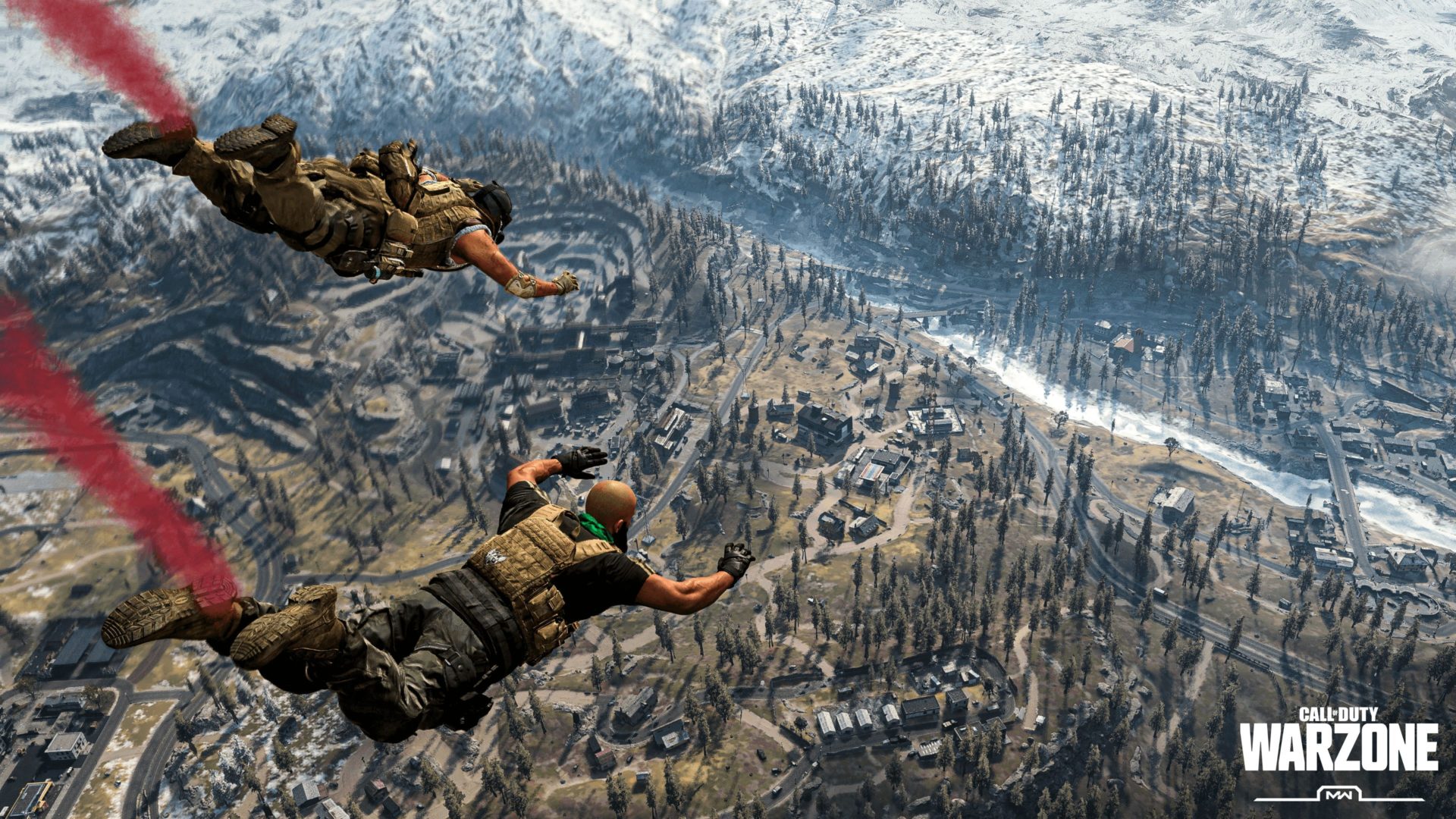 In today’s Q1 earnings press release, Activision touted the success of Call of Duty’s free-to-play battle royale mode, Warzone. 60 million players have duked it out in the last-man-standing multiplayer experience in the 52 days since its launch. That’s 10 million more than this time last month.

And it isn’t just the Warzone mode that’s found success; Activision says that life-to-date, Modern Warfare has sold through more units and has more players than any prior Call of Duty title at this point after its release.

Notably, Modern Warfare’s strong sales continued beyond its launch quarter, with a higher unit sell-through than any other game in the franchise.

January and February saw year-on-year growth over last year’s Black Ops 4, and then sales continued to accelerate through March, driven by both Warzone’s popularity and shelter-at-home conditions as a result of COVID-19.

In-game spending has been up, too, with net bookings doubling year-over-year compared to Black Ops 4.

Elsewhere, Call of Duty Mobile’s success was also highlighted, with Activision citing “increased reach and engagement in March, driven by an increased cadence of compelling content and events as well as shelter-at-home tailwinds.”

All in all, Activision says the year’s first quarter saw strong demand for its Call of Duty and World of Warcraft franchises, in particular, with an impressive 102 million monthly active users.