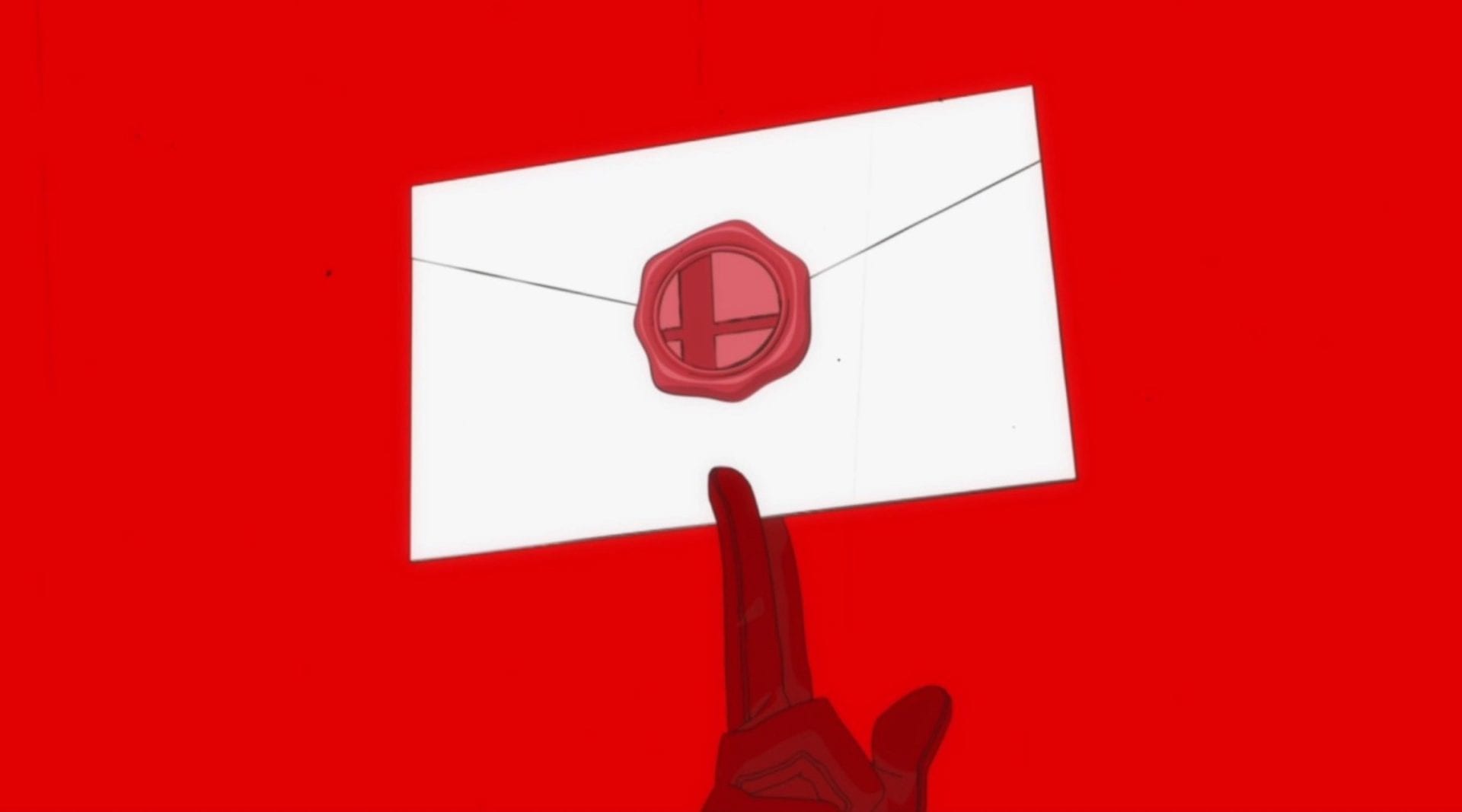 The Super Smash Bros. franchise spans more than five consoles and has multi-million sellers in three different decades. People love these games, but now it’s time for you to prove your fandom by passing this Super Smash Bros. trivia quiz!

If you haven’t played every game in the series, then this will undoubtedly be an uphill battle. But don’t let that discourage you from giving it a shot. Try your best and you just might do better than you were anticipating.

If you get a high score, then share your results in the comments or on social media. And don’t forget to check out all of our other fantastic quizzes here on Twinfinite. Good luck on this Smash Smash Bros. trivia quiz and remember, don’t get hit.

(All images via Smash Wiki, Nintendo)

What are the C buttons used for while fighting in Smash 64? 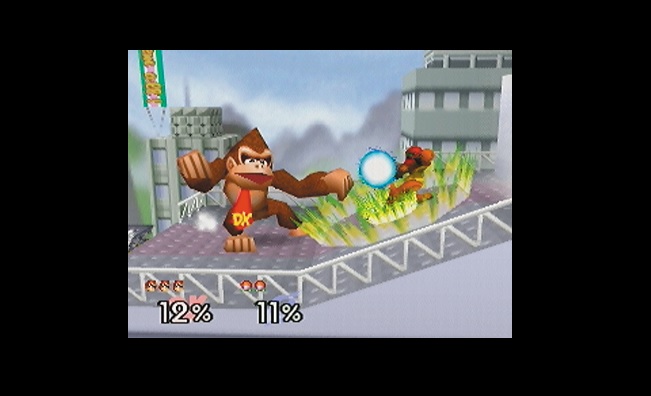 Who is the first character to appear on screen during the Smash 64 intro video? 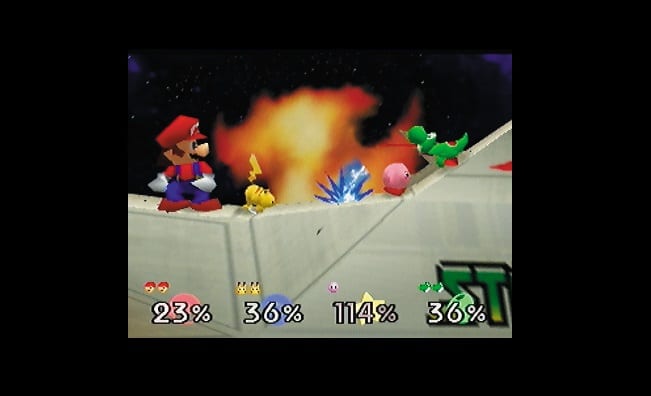 How many unlockable fighters are there in Smash 64? 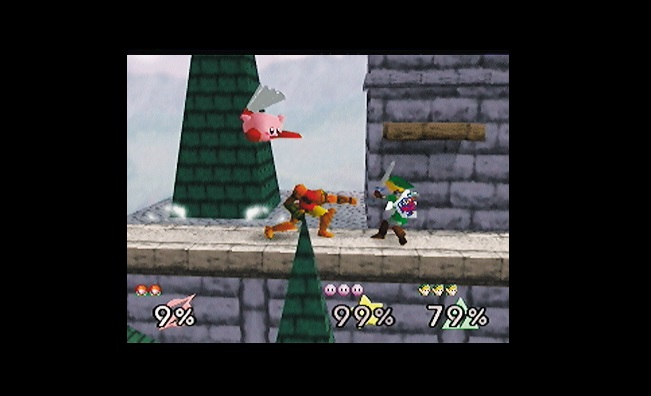 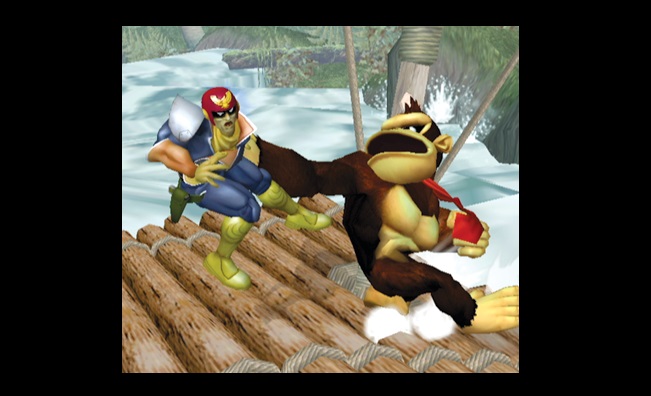 How many total hours of vs battles do you need to unlock Mewtwo in Melee? 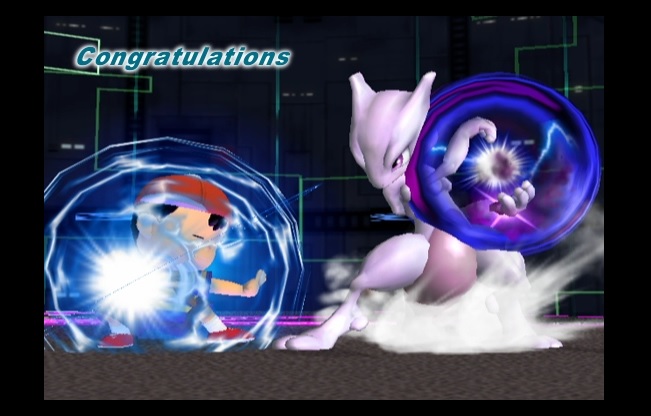 Which Melee Trophy requires data from another game in order to unlock it? 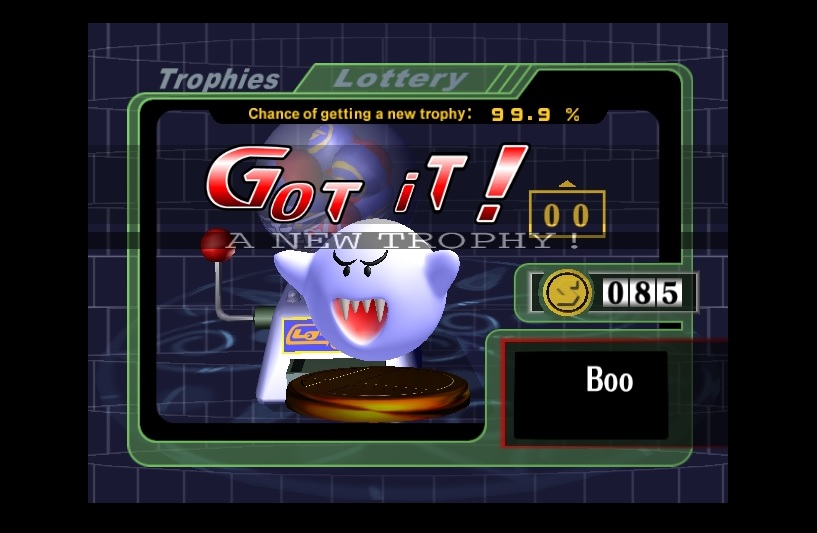 Who were the first third-party characters to get added to Smash? 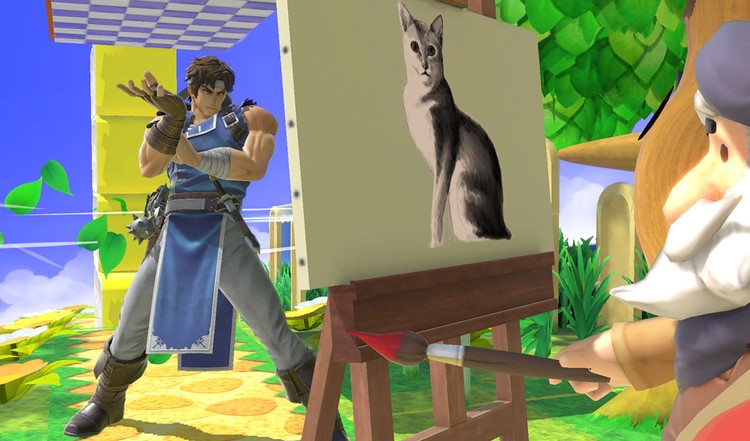 Who is the final boss in Subspace Emissary? 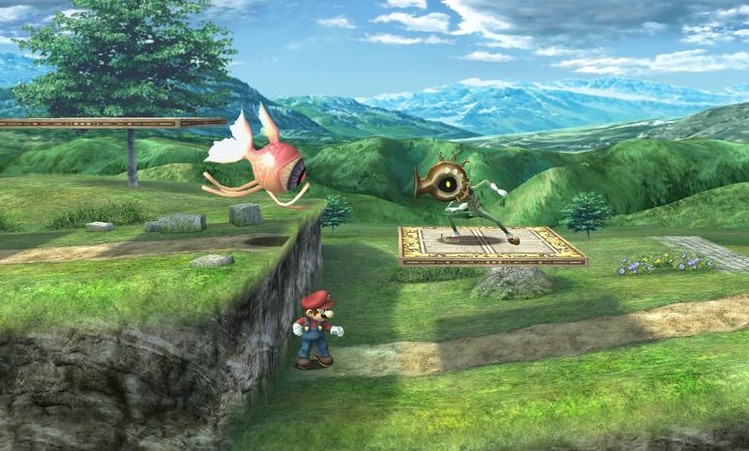 How many different Target Smash!! maps are there in Brawl? 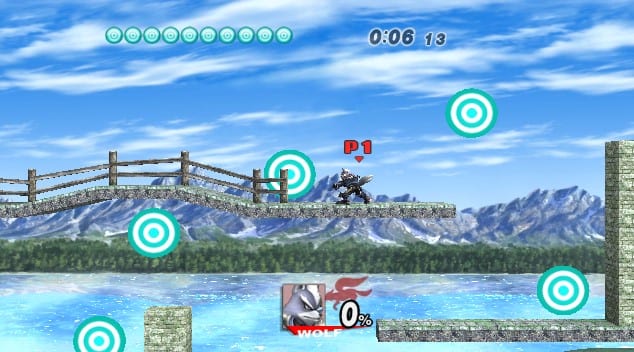 What was the first Smash game to have a downloadable demo before launch? 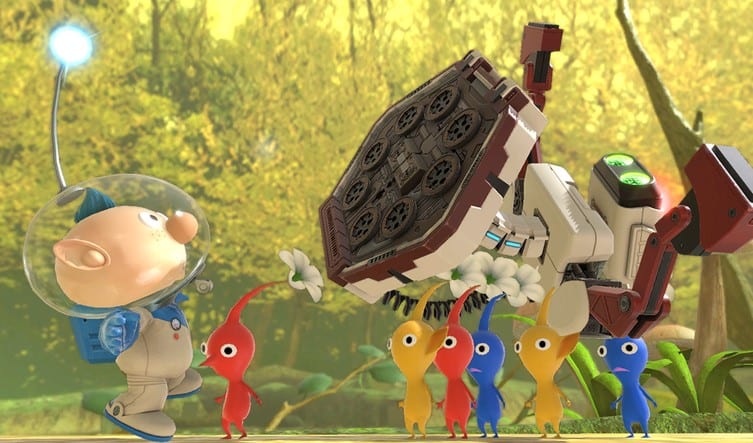 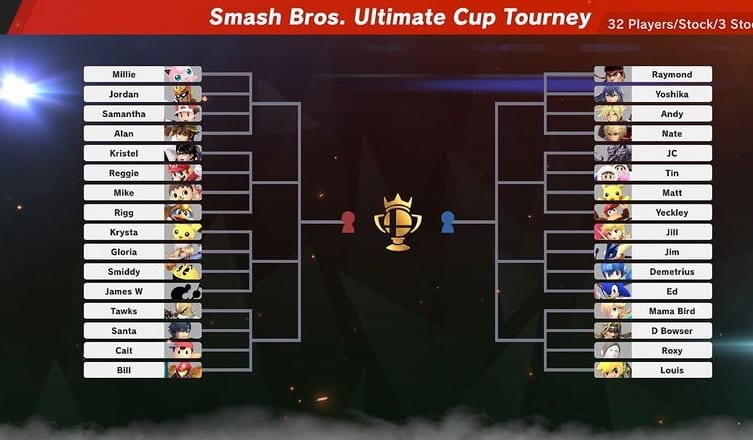 What is a ledge trump? 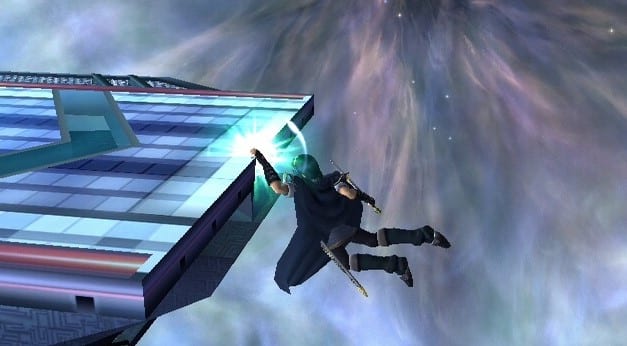 Which voice actor does the voices for Joker and The Announcer? 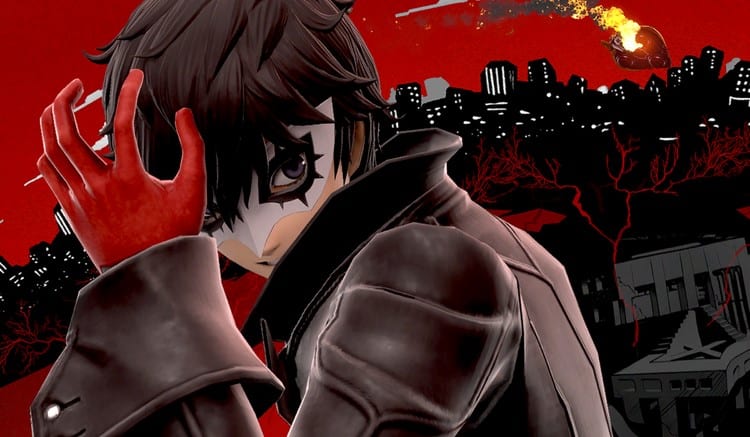 Once all the Fighters Pass Vol. 2 DLC releases, how many fighters will be in Ultimate's roster? 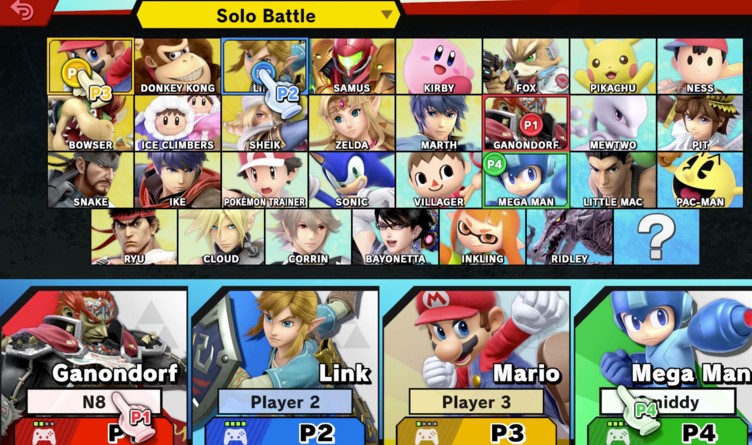 What happens when you B reverse? 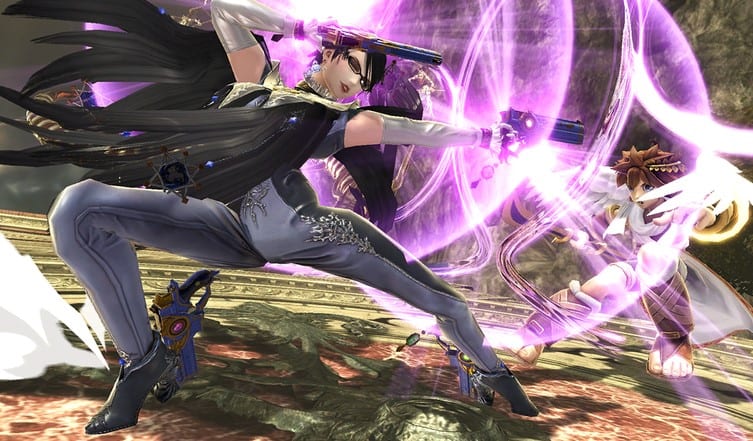