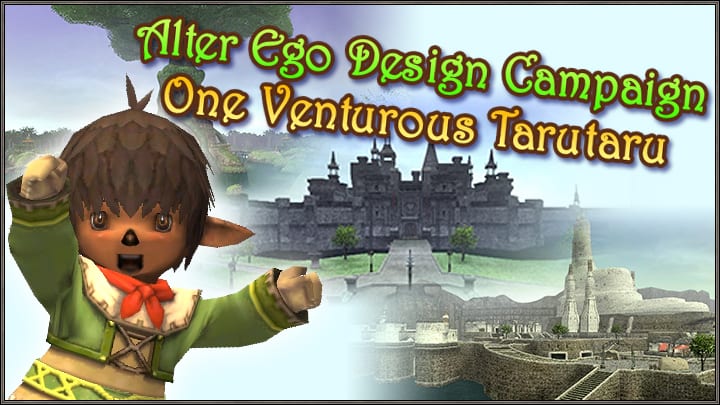 Final Fantasy XI today revealed the details of a very unique and interesting design contest that will run throughout the rest of the month of May. The dev team is asking players to submit ideas for a new Alter Ego party NPC that they will create and have ready by the end of this year and will be summonable using Trust magic.

Here’s how it works: The NPC will be a Male Tarutaru, that much is locked in. Everything else, though, is pretty much is up to your imagination. You’ll design an Alter Ego around a Job and Support Job (the latter being optional), pick what equipment you want him to wear, and you can provide input on how it’s AI should behave.

Here’s the example that the dev team via the official Final Fantasy XI website used to help guide interested players.

Example: A paladin that is always in Berserk mode. Uses Sentinel and Rampart after every Provoke. Specializes in casting Holy, and will cast it when Divine Emblem is off cooldown. Only uses Spirits Within weapon skill.

Only one entry is allowed per Square Enix account. For the fine details about the rules and restrictions if you’re planning on entering, check out the full post via Final Fantasy XI.

After the submission period ends after May 31, the dev team will pick a number of entries and allow the community to vote on a winner.

Final Fantasy XI’s job system is extremely flexible and open to creativity. The possibilities really are endless with this contest and hopefully some clever players can think of a few good ideas that would really be helpful to the community and convince the dev team via their pitches to push them through the voting phase.

To my knowledge (and a most versed Final Fantasy XI player can correct me if I’m wrong) there is no dedicated Blue Mage trust NPC in the game. I have to imagine submissions geared around powerful and versatile Blue Mages are going to be quite popular but we’ll to wait and see.