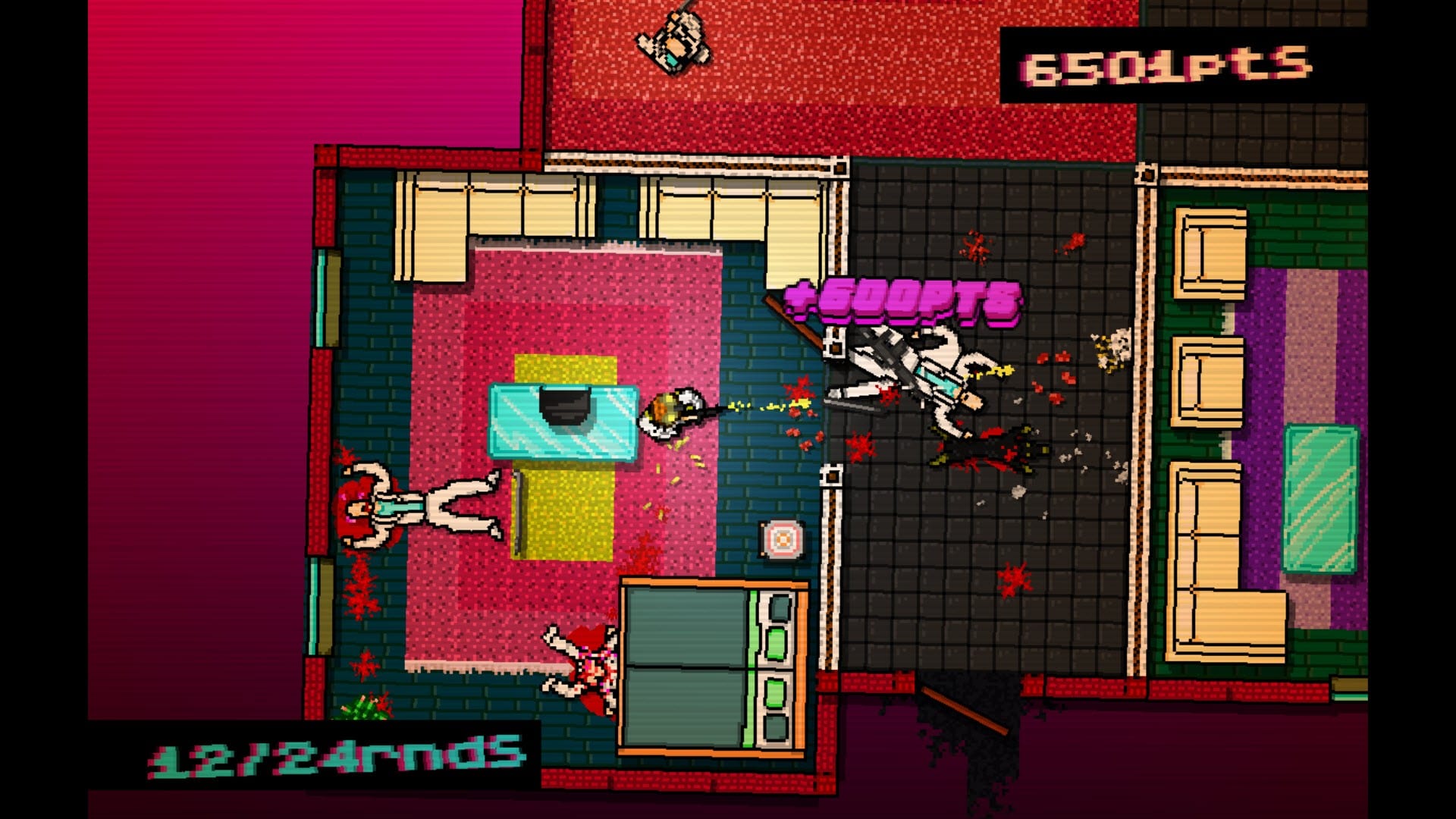 Humble Bundle is offering another bundle of several indie games to celebrate 10 years of the company this month.

The second, pay-what-you-want tier includes action RPG Moonlighter, a 25% Humble Store coupon for Moonlighter’s Between Dimensions expansion, Devolver Digital’s Gato Robato, and “more games” that will be added to this tier next Tuesday at 1 p.m. ET.

The final tier by paying $15 or more contains all other tiers alongside Hypnospace Outlaw and Starbound. The bundle also comes with the Dustforce DX soundtracks, a Humble Bundle soundtrack, and 10% off the first month of the Humble Choice subscription service.

Like previous bundles, buyers can choose how their money gets split between publishers, charities, and the bundle maker itself.

The company began 10 years ago this month with its first bundle of PC games, the Humble Indie Bundle. It contained World of Goo, Aquaria, Gish, Lugaru HD, Penumbra: Overture, and Samorost 2.

Since then, its bundles have expanded to include PlayStation games, software, music, ebooks, audiobooks, and videos. The company was acquired by IGN Entertainment in 2017.