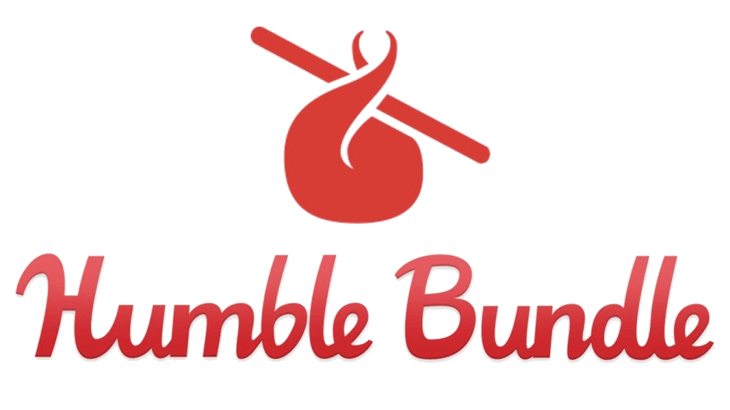 IGN has announced that it has now acquired indie game seller Humble Bundle as of today.

You’ll likely recognize Humble Bundle as the premiere sellers of cheap indie games, allowing users to purchase titles at “pay-what-you-want” pricing tiers. Humble Bundle has since expanded beyond that model to include more than just indie games, with books, weekly sales, and more.

According to a press release sent out regarding the deal, Humble is going to continue to operate independently of IGN with no big changes by way of staffing or business alterations. It appears the acquisition will be meant to help bolster relations and money flowing through Humble Bundle for charity, which should mean big things for both consumers and the developers who partner with the service.

It doesn’t appear that IGN will be changing anything about the service going forward, as IGN executive VP Mitch Galbraith stated: “If it’s not broken, don’t try to fix it.”

Persona 5 Composer Leaves Atlus to Create His Own Indie Game; Will Also Keep Working on Music for Atlus