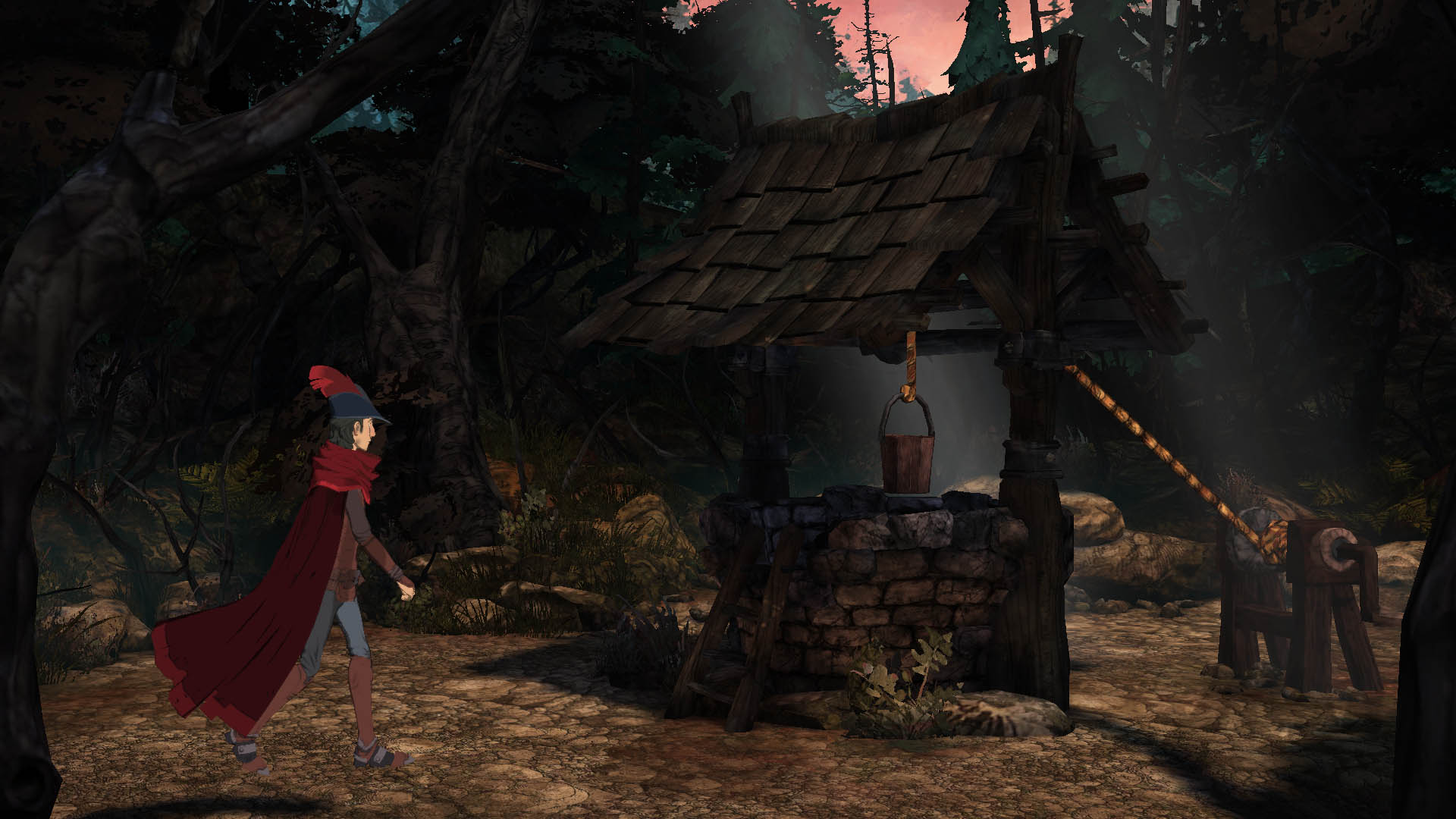 The newest bundle from Humble Bundle offers a mix of classic adventure titles and other genres of games developed and published by Sierra Entertainment.

The first tier of the Humble Sierra the 3rd Bundle includes the Police Quest Collection, Timeshift, Velocity 2X, and Gabriel Knight 3: Blood of the Sacred, Blood of the Damned for $1 or more for Steam keys.

The second, pay-more-than-the-average tier adds Arcanum: Of Steamworks and Magick Obscura, The Beast Within: A Gabriel Knight Mystery, Caesar IV, Phantasmagoria 2: A Puzzle of Flesh, Quest for Glory 1-5, and Shiftlings.