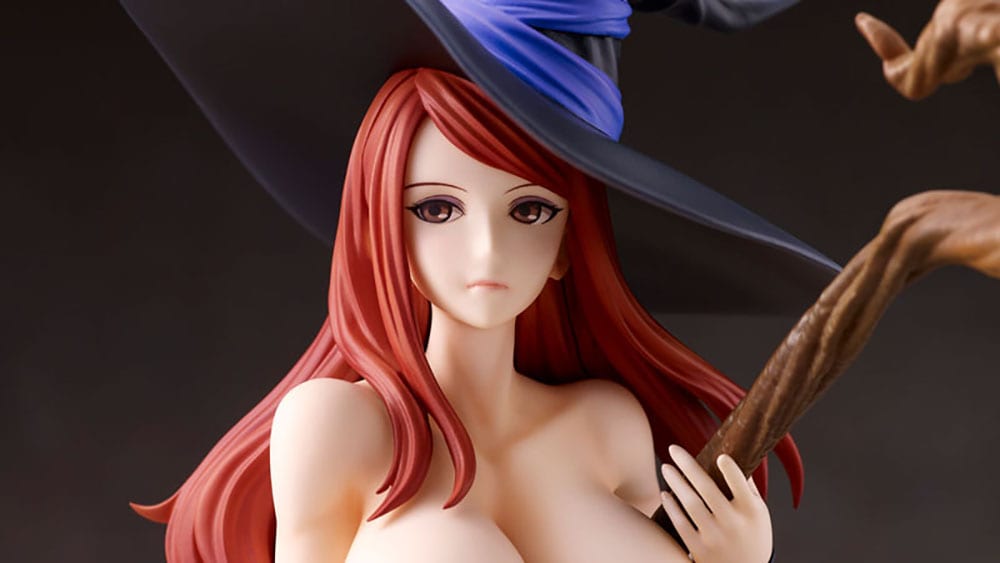 The sorceress is likely the best-known among the playable characters of Vanillaware’s Dragon’s Crown, and she’s getting a new figure.

Union Creative has just made the figure available for pre-order at Japanese retailers including Ami Ami, where she’s priced at 15,980 yen, which translates into just north of $149.

The release window is October 2020 and she looks really gorgeous, sculpted by Supervisor and painted by Tourmaline Gorilla.

If you’re unfamiliar with what she looks like, you can check out a gallery below.

If you have missed the game when it released a few years ago, you can check out our review of Dragon’s Crown Pro, which is the PS4 version dated 2018.

The original Dragon’s Crown was released for PS3 and PS Vita all the way back in 2013.

A western release has also been announced by Atlus USA a long while ago, but the publisher hasn’t mentioned the game for a long time. Hopefully, we’ll hear more soon enough, because I’m becoming a bit anxious.