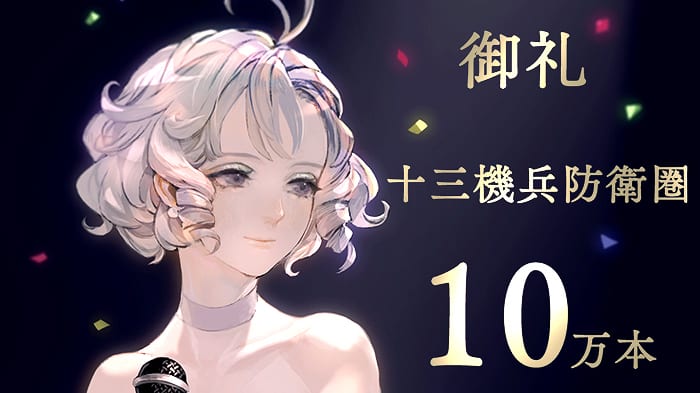 The announcement was made via Twitter as you can see below, and it mentions that the game has shipped over 100,000 copies across all of its editions, both physical and digitals as of today, January 28.

We also get a beautiful illustration by Vanillaware’s character designer Yukiko Hirai, including a “thank you” to the fans for their support.

While sales of the game initially appeared to have started sluggishly, Atlus eventually had to accelerate shipments and apologize to the public to adderess shortages of physical copies as word of mouth about the quality of the game gradually increased its popularity and demand.

13 Sentinels: Aegis Rim is available in Japan exclusively for PS4.

A western release has also been announced by Atlus USA a long while ago, but the publisher hasn’t mentioned the game for a long time. Hopefully, we’ll hear more soon enough, because I’m becoming a bit anxious. Atlus, Please.