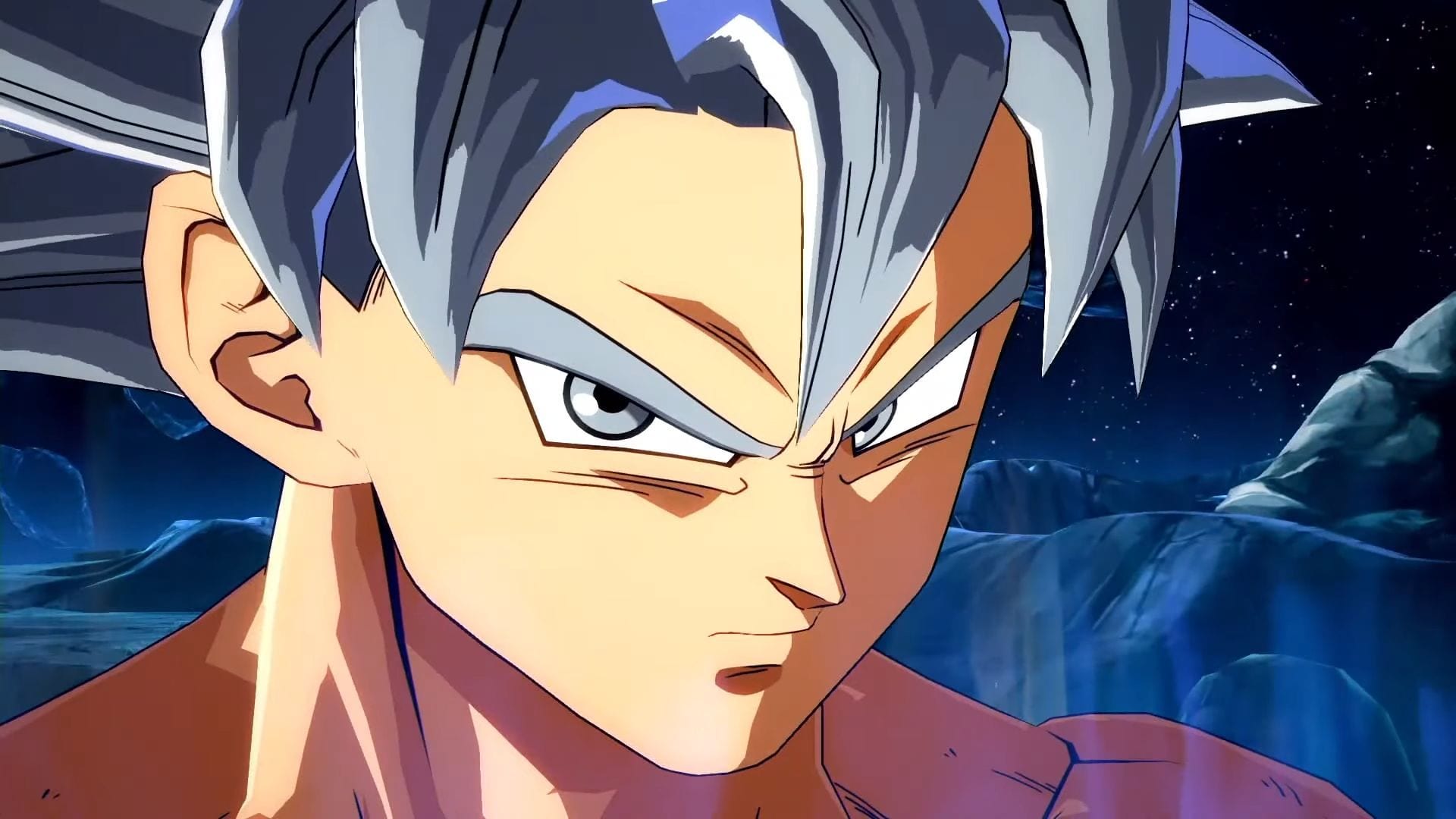 Today Bandai Namco announced a release date for the next DLC of its popular fighting game Dragon Ball FighterZ.

This time around fans will be able to take control of just another version of Goku. To be more precise, it’ll be Ultra Instinct Goku from Dragon Ball Super.

To be more precise, this will happen when the DLC launches on May 22. It’s worth mentioning that those who purchased the third FighterZ pass will get to play with Ultra Instinct Goku two day early, on May 20.

This is the second DLC of season 3, which started with Kefla and include three more fighters who have not been revealed just yet.

You can also take a look at the announcement of new features and changes that came in Season 3, the trailer that first introduced Kefla, and another showcasing her gameplay.