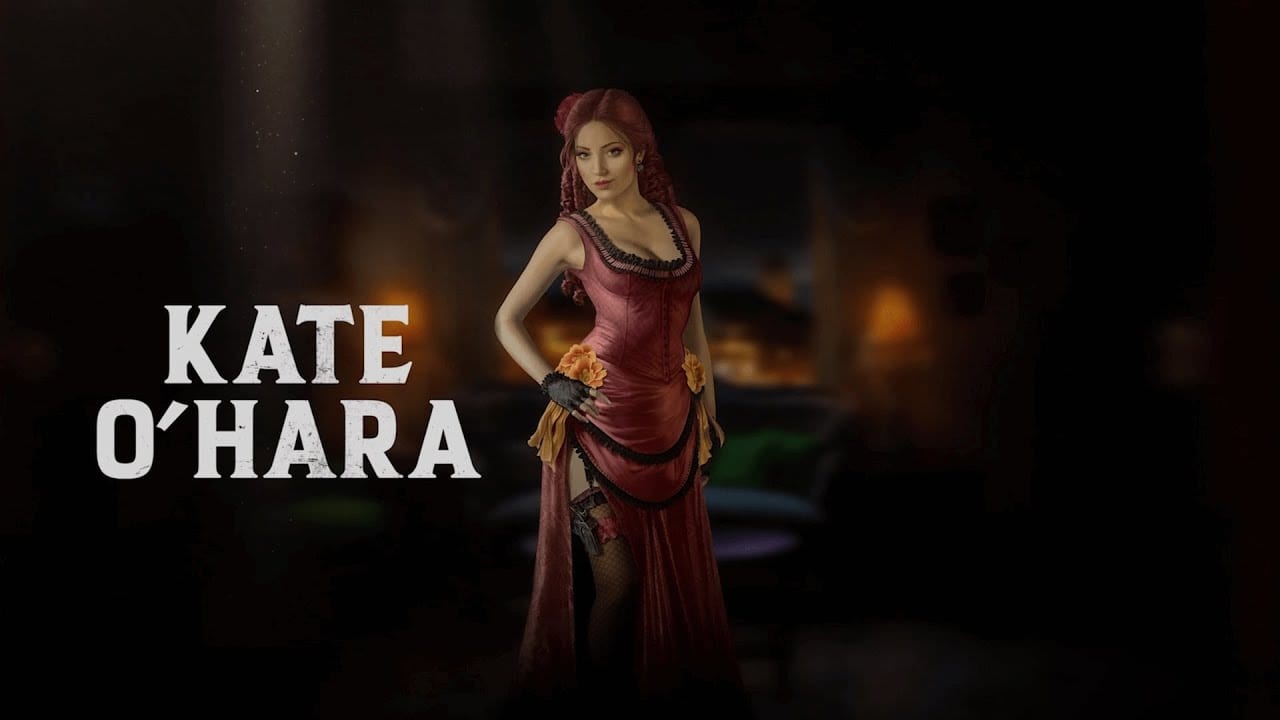 Desperados III has a new character trailer ahead of its June 16 launch date; THQ Nordic is today introducing Kate O’Hara, a hard-hitting country gal whose good looks and charming personality hide a mean streak that her enemies rarely see coming.

She’s got the look and she’s absolutely hitting like a hammer: Kate O’Hara grew up as a Colorado farm girl, dreaming of fame and glamour on the stage in the big city. But she had to learn to get along in the rough wild west, where most men are not natural gentlemen and very often only understand the clear message of a joyfully kick in their … well, crown jewels.

This way, Kate can knock down enemies when she gets close enough – and she’s got many ways to get in melee range. Naturally, she loves to disguise herself with different outfits and of course uses her overwhelming charm to distract opponents. And if these clever tricks fail, she relies on a girl’s best friend: Her Derringer.

There’s more good news for those looking forward to Desperados III this week in the form of a free demo over on GOG. It features a single level, giving players the opportunity to check out the game’s story-driven campaign and tactical action. Download it here.

Desperados III will be available for PC, Xbox One and PlayStation 4 on June 16, 2020.

For more on the game’s eclectic characters, you can watch Hector Mendoza’s character trailer and Doc McCoy’s.