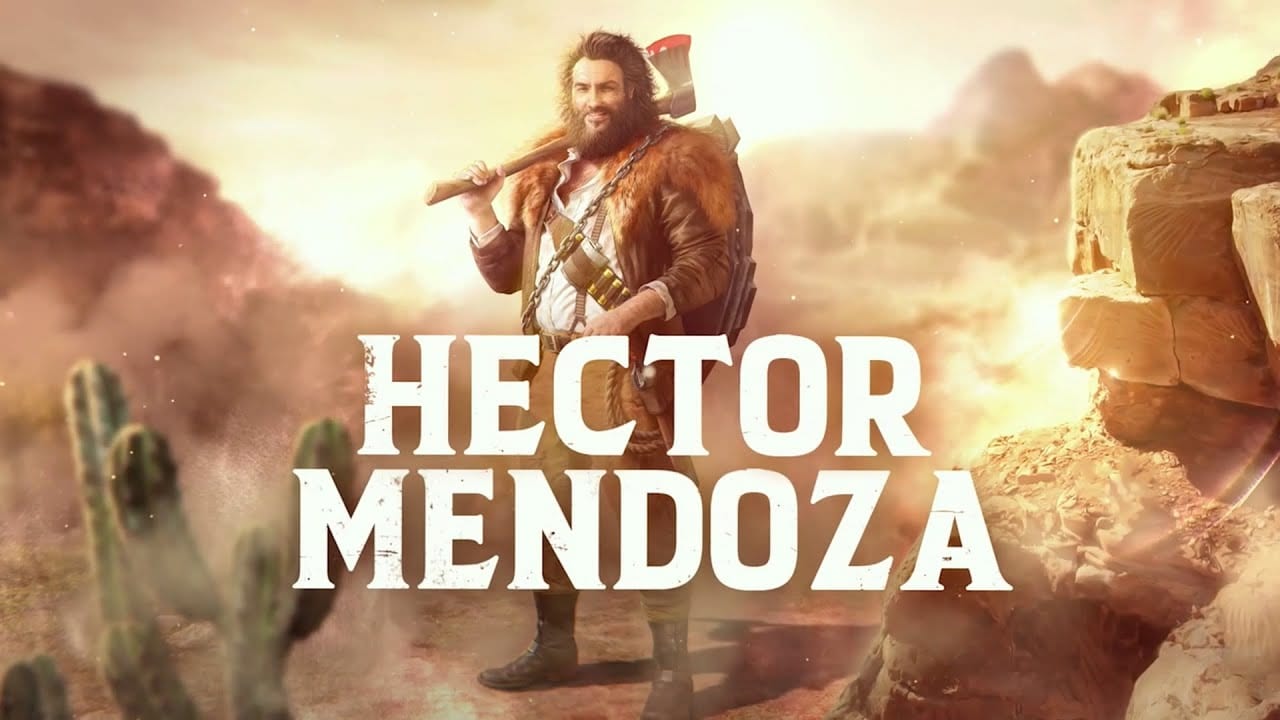 Following the reveal of its June 16 launch date last month, THQ Nordic is ramping up the promotion of its anticipated western real-time tactics game Desperados III. Today, we’re introduced to Hector Mendoza, an axe-wielding gangster whose penchant for violence and brute force has earned him a cruel reputation.

The sequence showcases some of his special abilities, which range from the use of cunning deceptive tactics such as a bear trap to more direct and aggressive strategies, like, say, blasting his enemies with a shotgun to the face!

For the uninitiated, Desperados III is a story-driven tactical stealth game set in a ruthless Wild West scenario. It serves as a prequel tale to Desperados: Wanted Dead or Alive. The game tasks players with combining the abilities of five different characters to make their way through each level, choosing either a lethal or non-lethal approach.

Check out the new Hector Mendoza trailer below.

The above trailer follows on from Desperados III’s very first trailer, which introduced us to Doc McCoy, a character who uses his medical expertise to deadly effect.

For more on Desperados III’s development, you can watch a developer diary series over on THQ Nordic’s YouTube channel.