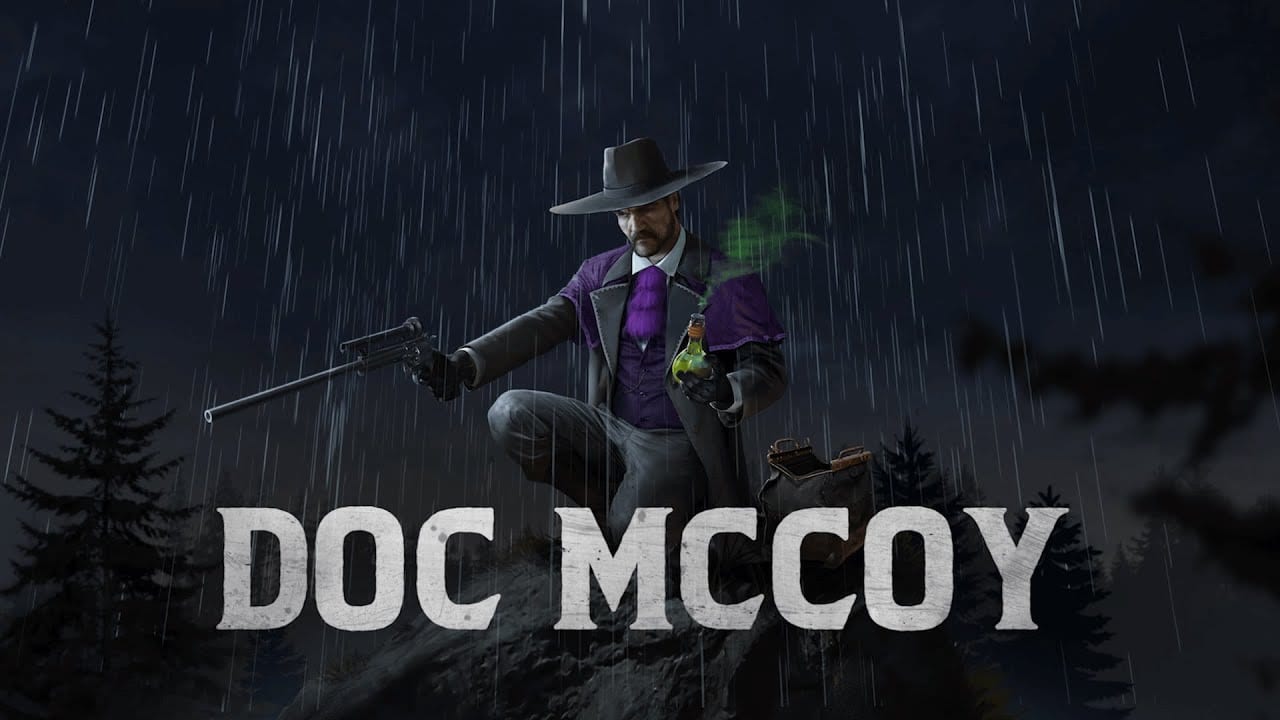 McCoy spent his younger years studying medicine in England. When he finished his studies, he was looking for an adventure and oh boy, he found one. He set sail to the new world, crossed the Atlantic, and set foot on the American shore. There, he was forcibly recruited to fight in the American Civil War.

He fought and worked as a doctor alike, but could not stand the horror and the futility of the war, so he deserted after a year of service and became a gun for hire. Nowadays he’s known in certain circles as someone who gets the job done and doesn’t ask too many questions.

For the uninitiated, Desperados III is a story-driven tactical stealth game set in a ruthless Wild West scenario. It serves as a prequel tale to Desperados: Wanted Dead or Alive. The game tasks players with combining the abilities of five different characters to make their way through each level, choosing either a lethal or non-lethal approach.

You can check out the new trailer featuring Doc McCoy below.

Desperados III launches on PS4, Xbox One, and PC later this year during the summer.