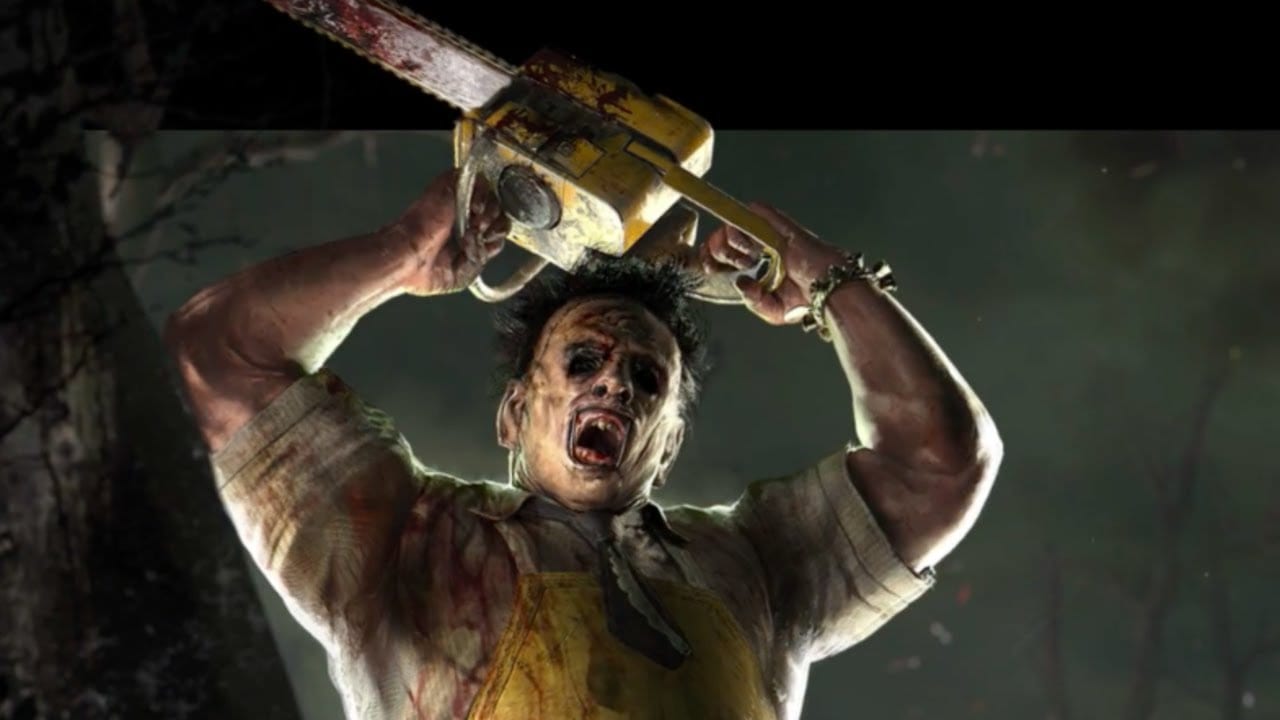 Dead by Daylight continues to find success on the mobile platform. After having previously celebrated one million downloads in its first 48 hours, Behaviour Interactive now reports that the game has hit three million worldwide a month later.

The news comes in tandem with an announcement that The Cannibal (LeatherFace) is now playable on the platform. The killer comes equipped with three incredible perks: Knock Out, Barbecue & Chilli, and Franklin’s Demise. In addition to perks, his loadout includes a powerful sledgehammer and Bubba’s chainsaw.

The update also introduces a new “Treacherous Waters Collection” outfit that players will be able to unlock with in-game currency. Lastly, the game will receive bug fixes and quality-of-life improvements.

You can check out a trailer introducing LeatherFace (console/PC footage) below.

In related news, Behaviour Interactive recently announced plans to unveil a new “iconic” license to be added to Dead by Daylight in celebration of the game’s 4th Aniversary. Those interested will be able to tune into a livestream taking place on May 26. More details here.