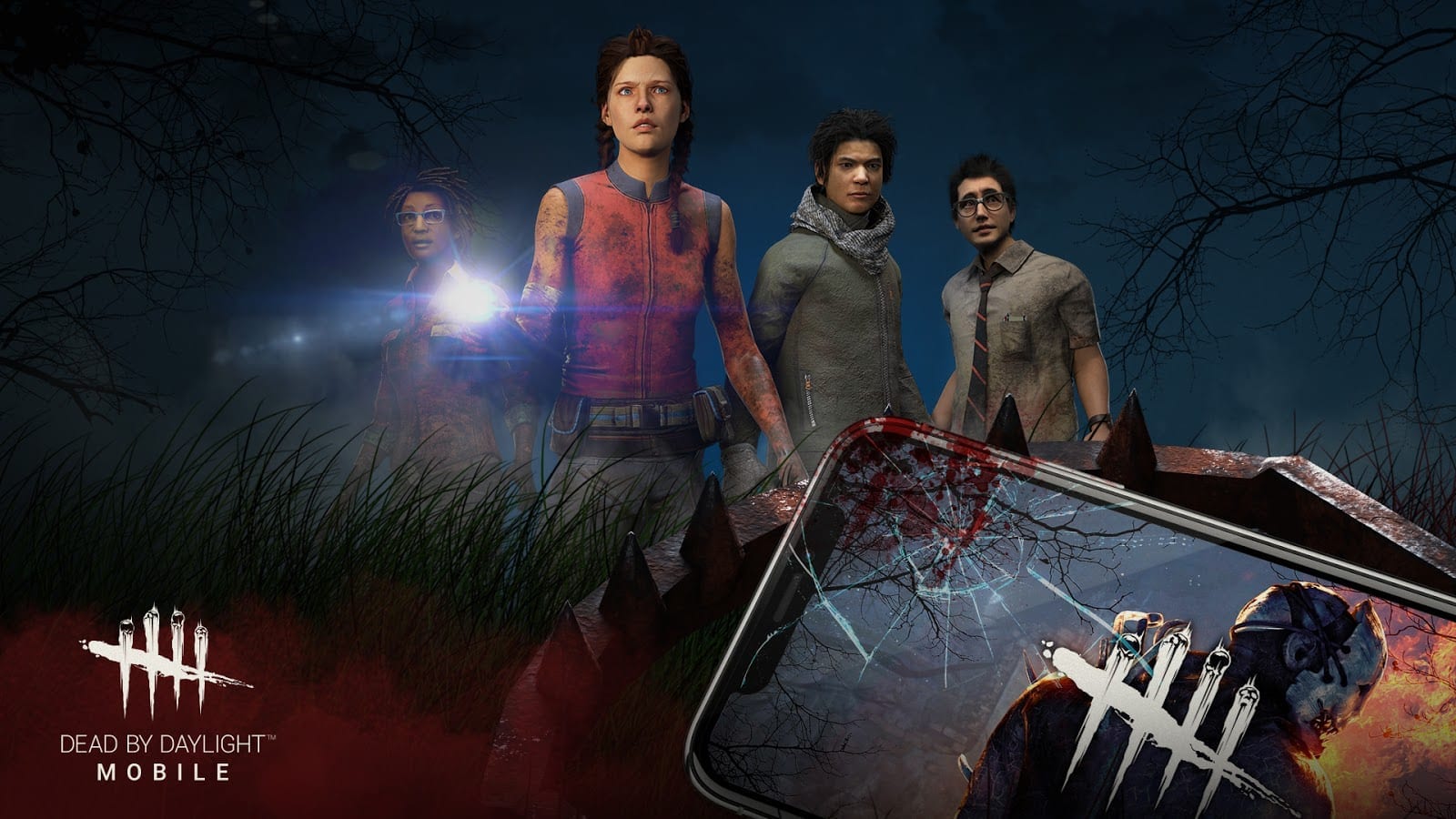 Dead by Daylight’s new mobile port is proving hugely popular, with the game hitting one million downloads just 48 hours after its April 16 launch on the platform.

In a press release yesterday, Mathieu Côté, game director on Dead by Daylight and product evangelist for Behaviour Interactive said of the news:

“We are incredibly thrilled to see the reaction from players all over the globe. Bringing Dead By Daylight to mobile is a great achievement for the company and doing it while maintaining the core gameplay and all the existing content is something that players are truly appreciating. We want to thank them for their unwavering support of the franchise. And to all the new players out there: Welcome to the Fog!”

For the uninitiated, Dead by Daylight’s 4v1 asymmetric multiplayer design has long been a hit over on consoles and PC. The design sees players engage in a deadly game of cat and mouse as four of them are hunted down by a fifth who takes control of iconic slasher movie killers like Michael Myers, Freddy Krueger, or a Demogorgon from Netflix’s Stranger Things.

It’s a gameplay formula that has since been replicated by Capcom with its recent Resident Evil Resistance.

Dead by Daylight’s expansion to mobile platforms is just the latest in a solid live service for the entire franchise, which includes major content expansions such as Chains of Hate update.