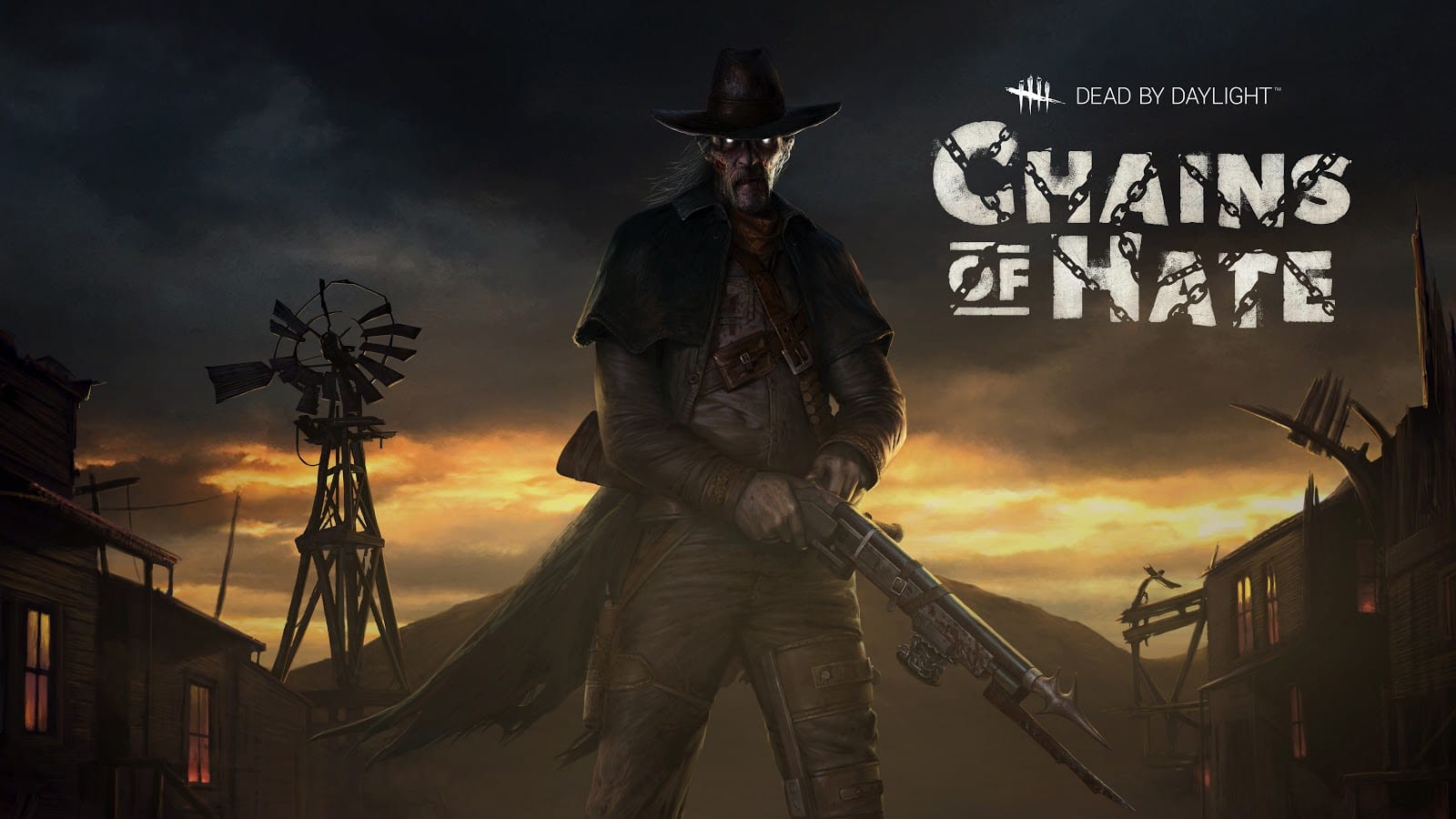 Dead by Daylight has been going strong for a few years now, and Behaviour Interactive is showing no signs of slowing down whatsoever. Just today, the developers pushed out the brand new Chains of Hate update for the game, which adds a new killer, survivor, and map.

Priced at $7.99 on all platforms, the new killer is the Deathslinger, who is essentially a dark take on a Wild West cowboy, armed with a speargun to boot. His weapon allows him to reel in his victims from a distance, making him pretty deadly.

The update also comes with a new survivor named Zarina Kassir, who specializes in healing up teammates. Meanwhile, the new map is called the Dawg Saloon, which looks every bit as creepy and gloomy as you might expect from this game.

The Chains of Hate update for Dead by Daylight is now available on all platforms at $7.99, and you can download and jump straight into it now.

Dead by Daylight is now available for purchase on PS4, Xbox One, and PC.