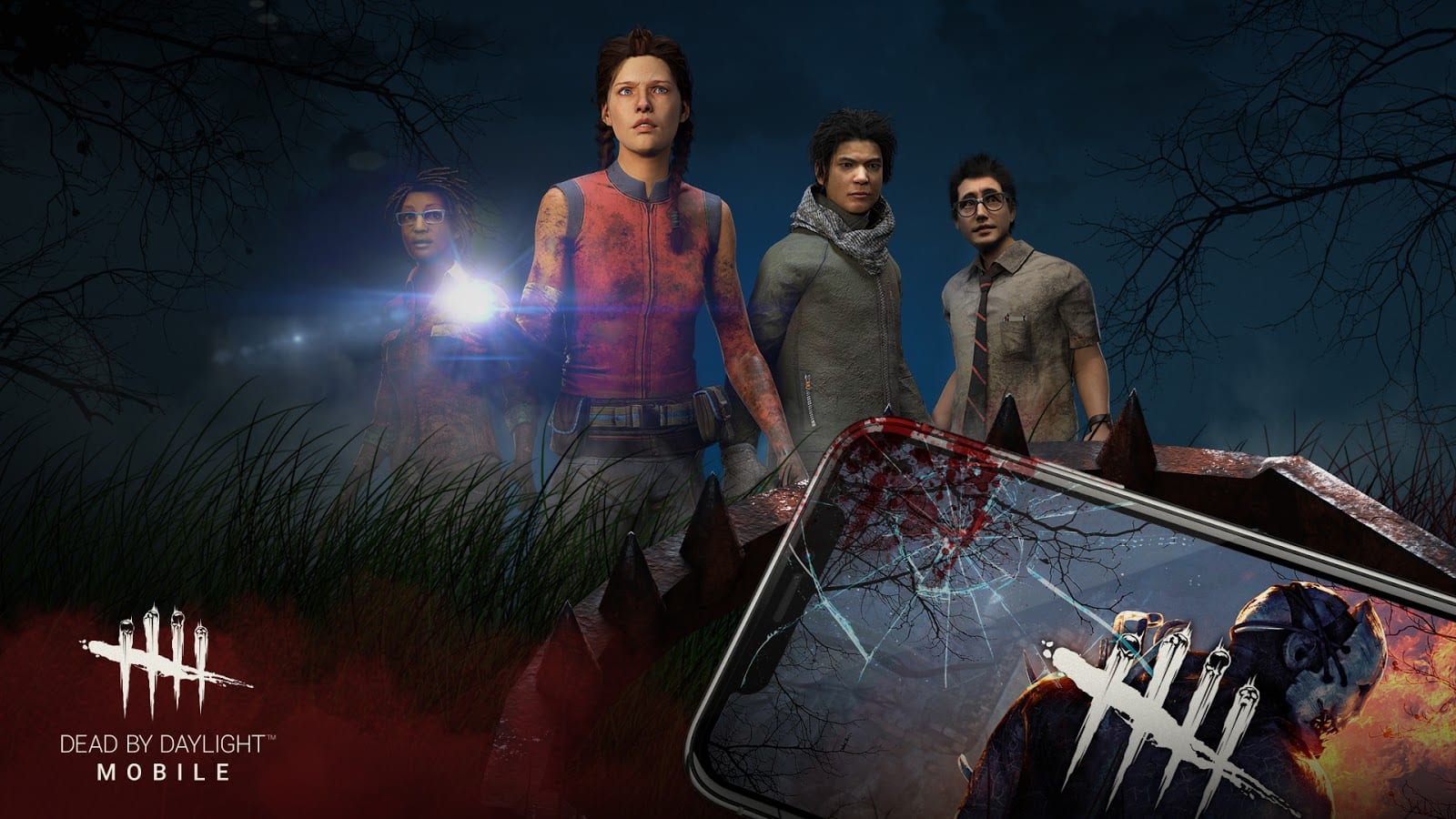 The 4v1 multiplayer horror game Dead by Daylight is coming to mobile platforms later this spring; Behaviour Interactive, Canada’s largest independent, in partnership with NetEase, has today revealed the free-to-play game will launch on iOS and Android on April 16.

Dead by Daylight Mobile is said to have been fully optimized and offer the same gameplay and modes that fans enjoy, with new controls and experience carefully crafted for smartphones and tablets.

For the uninitiated, Dead by Daylight sees players engage in a deadly game of cat and mouse as four of them are hunted down by a fifth who takes control of iconic slasher movie killers like Michael Myers, Freddy Krueger, or a Demogorgon from Netflix’s Stranger Things.

Those interested can pre-register their interest on Android here and iOS here. While Dead by Daylight is a free-to-play experience, there are bonus goodies available for those that take the time to sign-up for pre-registration. These include:

Dead by Daylight’s expansion to mobile platforms is just the latest in a solid live service from Behaviour Interactive, which included the recent launch of the new Chains of Hate update.