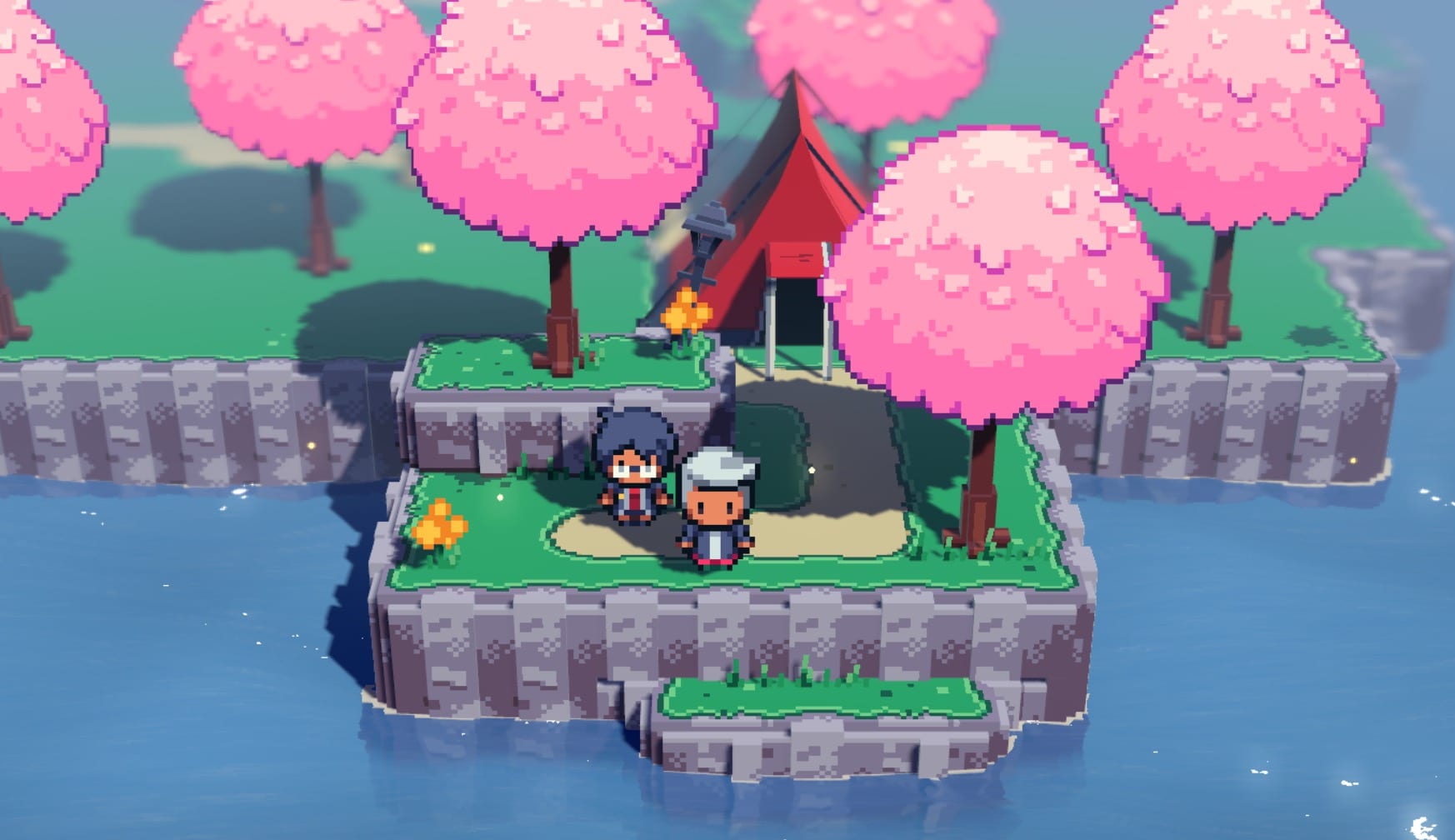 Bytten Studio, an indie game developer based out of the UK, has released its first reveal trailer for a new monster-battling, open-world, turn-based RPG called Cassette Beasts.

Bytten Studio has over a decade and half of combined experience working on pixel art indie games, with the team having worked on successful titles such as Stardew Valley, Wargroove, and Starbound.

Here’s the official description from the game’s press kit:

Welcome to New Wirral, a remote island inhabited by creatures you’ve only dreamed of, nightmares you hopefully haven’t, and a cast of brave folks who use cassette tapes to transform for battle. To find a way home you’ll need to explore every inch of the island, and record monsters to tape to gain their abilities!

Transform into monsters using… retro cassette tapes? Faced with the constant threat of monster attacks, the residents of Harbourtown, New Wirral choose to fight fire with fire. Record a monster to tape, then play it back to take on its form for battle!

Fuse monster forms. Getting close to your companion has benefits–while transformed you can combine your strengths to gain the upper hand in battle! Any two monster forms can be fused to produce unique, fully-animated new fusion forms.

Master a deep battle system. Take advantage of elemental chemistry to apply extra buffs or debuffs alongside your attack, or even alter your opponent’s elemental type!

You can enjoy the reveal trailer for Cassette Beasts down below as well as some official screenshots and artwork of some of the characters:

Cassette Beasts currently does not have a release date or a set price but it will be coming to Windows and Linux and console release is yet to be confirmed. To learn more, you can visit the official site.