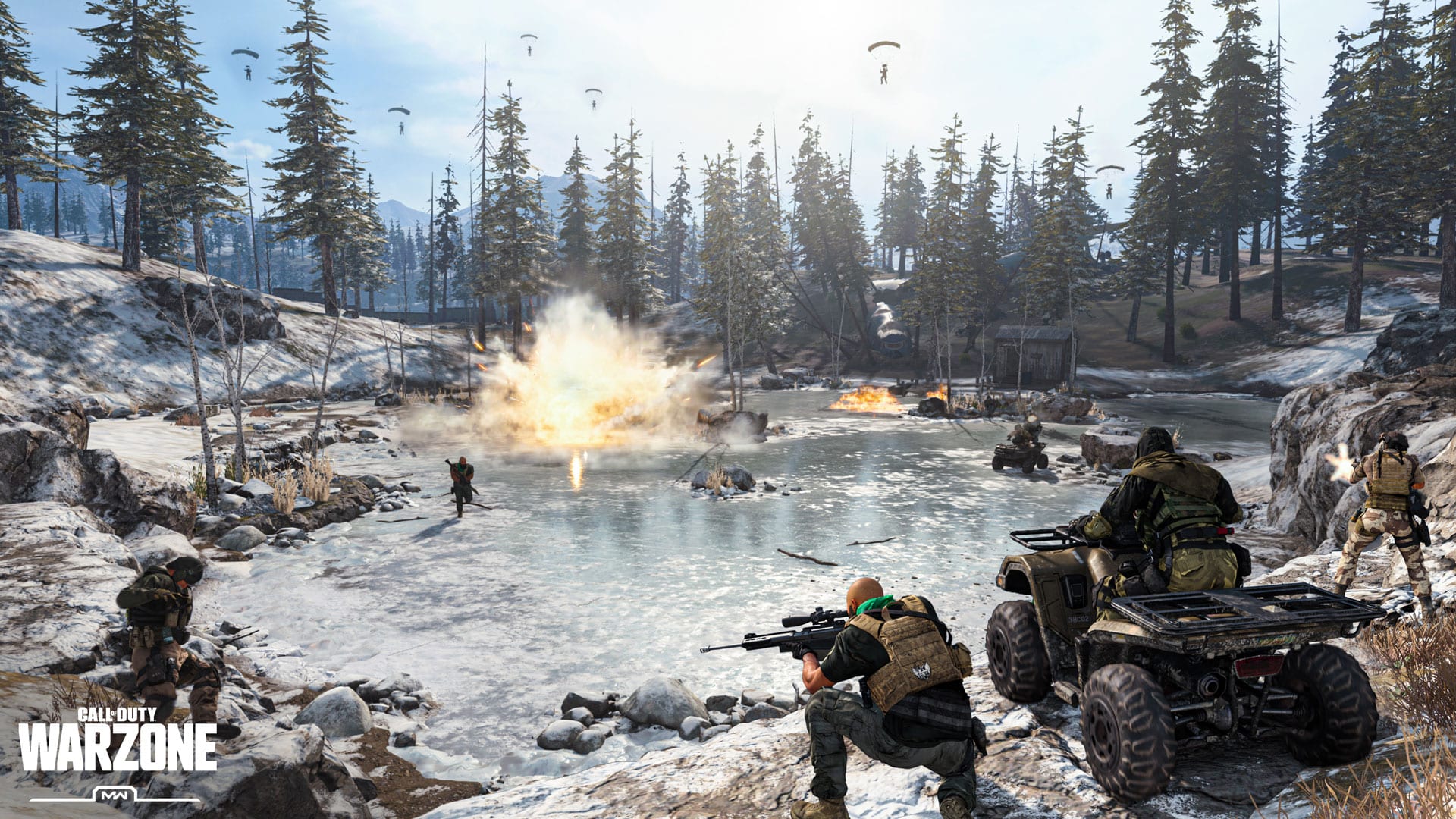 For the past week, Call of Duty: Warzone players have desperately been trying to piece together a meta-game. Strange bunkers over in the Verdansk area of the map have recently opened, and one, in particular, houses a nuclear weapon that some think may signal a catastrophic event.

Yesterday, there was a development: the Call of Duty: Warzone mobile companion App sent out a message that appears to be teasing some sort of big reveal for tomorrow, May 21. Fans over on Reddit are divided on whether it signals something catastrophic for the map related to Bunker 11’s nuclear weapon or the reveal of a new Call of Duty game.

As you can see above, the image sent via the App, called a “Tactical Alert,” says an interpreted message from a command outside of Verdansk requests an IP call with a priority target, suspected to be “TARGET DENVER.”

Could this be alluding to the launch of a nuke that’s set to wipe out Warzone’s map in a cataclysmic event? If so it would be following very closely to the same concept made famous in Epic Games’ Fortnite last year.

Storylines within Warzone is something Infinity Ward narrative director Taylor Kurosaki spoke to VentureBeat about earlier this year, though he refuted the notion that it would be copying Fortnite. So does that write off an apocalyptic event after all?

The other possibility is that we’re all part of Activision’s marketing campaign to reveal a new Call of Duty game, which reports suggest could be set during the Vietnam War?

Time will tell, and you can be sure we’ll keep you posted.

Until then, you can read our ponderings on what Warzone’s bunkers might mean for the game moving forward in the article What Warzone’s Secret Bunkers, Keycards, & Nukes Could Mean for a Season 4 Event.