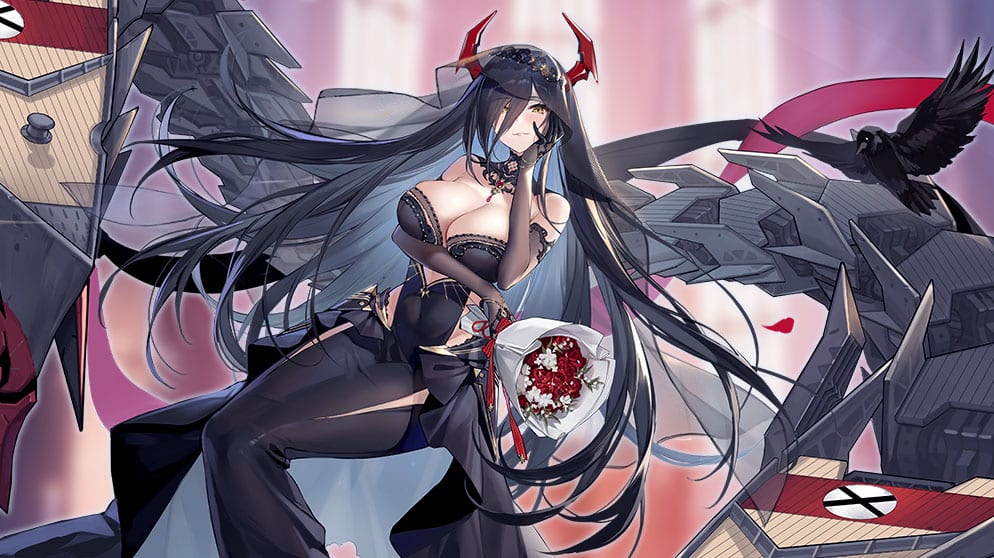 First of all, a brand new shipgirl has been revealed on Yostar’s Weibo account, Tribal-class destroyer HMS Eskimo.

On top of that, we get to see plenty of new wedding skins, including Friedrich der Große, San Diego, Minneapolis, and Unicorn (which was also revealed on Weibo).

For Friedrich der Große we also get a lovely illustration showing a wider view of the artwork, which is something Yostar has recently started to do and I wish they’d do more.

More news include a retrofit for Helena and the permanent addition of Little Bel, Le Téméraire and Z18 to the Light Construction pool.