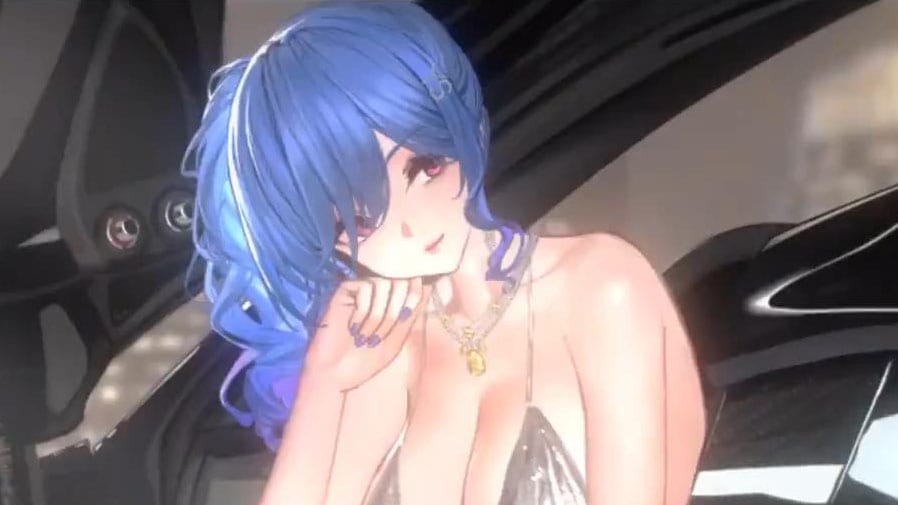 Yostar is about to release a new update for its popular shipgirl-focused game Azur Lane tomorrow, and it’ll include new party dress skins and a new(ish) shipgirl.

The new party dress skins to be added on top of those revealed last week are for St. Louis, Sussex, Massachussets, Albacore, and Hamman.

We’re also getting a new-ish shipgirl in the form of Little Illustrious.

Below you can see them all and also read the full patch notes.

If you’re not into mobile games, Idea Factory International recently launched Azur Lane: Crosswave for PS4 and PC, even if we’re still waiting for the DLC to launch in the west, since we’ve heard nothing specific about when and how they will be released just yet.