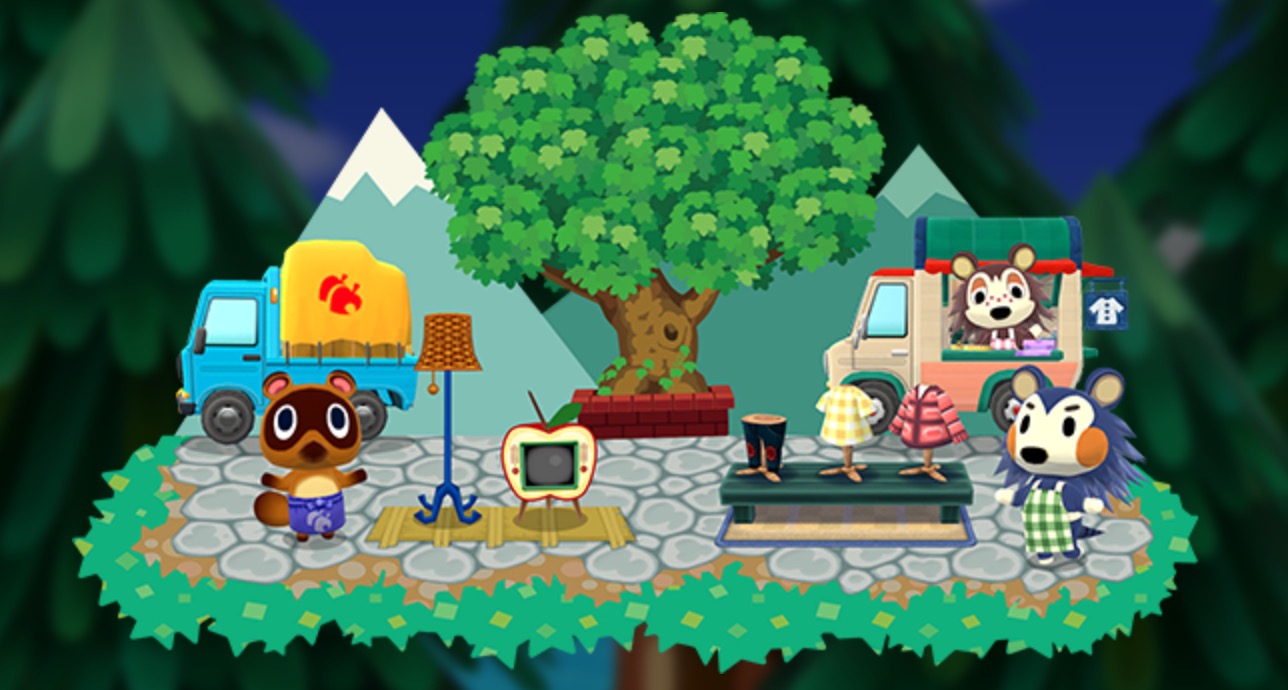 Thanks to the massive success and popularity of Animal Crossing: New Horizons on the Nintendo Switch, the mobile entry of the life sim franchise, Pocket Camp, has had an incredible boost in player spending. According to Sensor Tower, a site that tracks mobile applications, this past April was the best month ever for the mobile game.

Also, in the seven days after New Horizons released on the Switch, Animal Crossing: Pocket Camp downloads increased about “229% week-over-week to 1.9 million, while player spending rose 106% to $1.7 million.”

In the month of April, the mobile application continued to see exponential growth:

“In the month following the New Horizons launch, meanwhile, downloads grew 547.8 percent from the month prior to 8.4 million, while revenue shot up 27.1 percent to $7.6 million. The month of April 2020 also proved to be the game’s best-ever for revenue, generating $7.9 million in player spending.”

Pocket Camp originally released for iOS and Android mobile devices back in late 2017 and is a watered-down version of Nintendo’s Animal Crossing franchise, allowing players to customize their campsite and perform tasks to get villagers to visit their space.