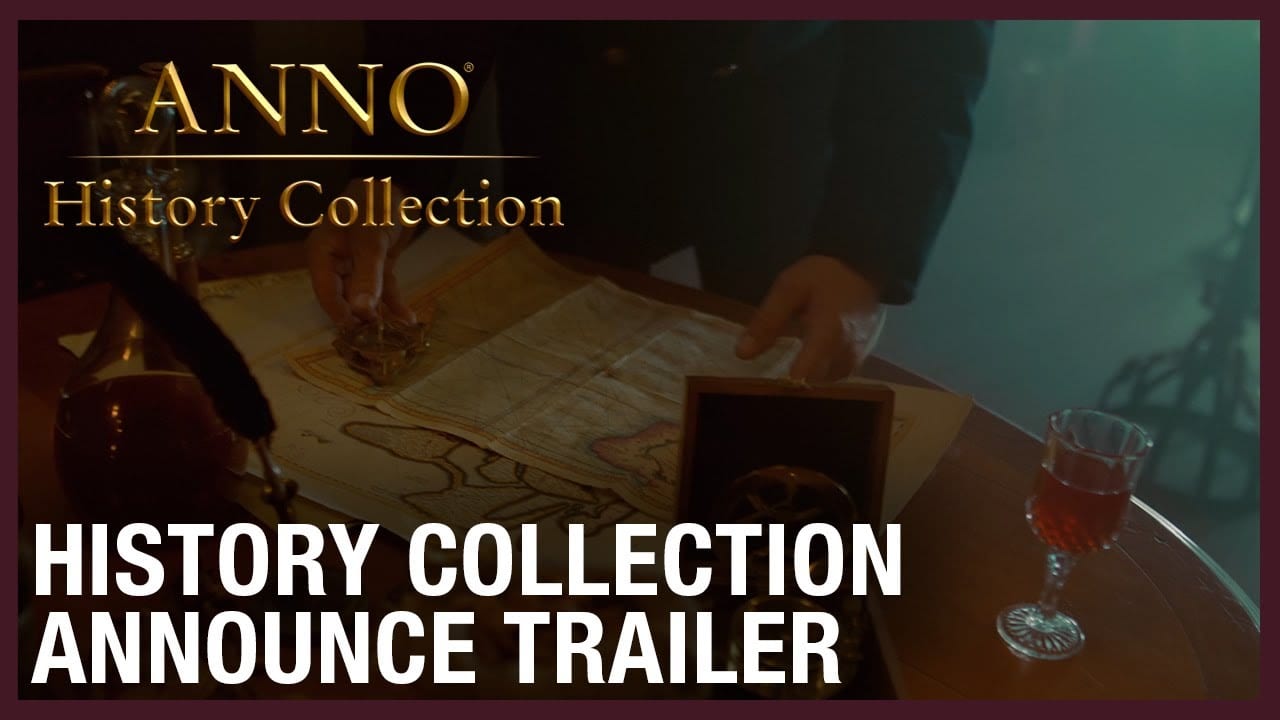 Ubisoft has today announced the Anno History Collection, a remaster compilation that features 1602 A.D, 1503 A.D, 1701 A.D, and Dawn of Discovery with all DLC content and fully updated with a variety of graphical and gameplay improvements. It’s set to launch next month, June 25, for $39.99.

For those who would prefer to play only a select few of the games, each can be purchased for $9.99, too.

Gameplay improvements over the original releases include enhanced multiplayer functionality such as Quickmatch and Desyn-Recovery.

The news comes by way of a trailer showcasing exactly what’s on offer, which includes bonus content such as the Anno 1503 History Edition soundtrack and wallpaper, plus company logos and an ornament for Anno 1800.

You can check out some screenshots below.

Pre-orders are already up; Ubisoft’s store page has information on technical specifications, but suffice to say it isn’t particularly demanding to run given that the games are over a decade old.

The latest game in the Anno series is Anno 1800 A.D, which launched back in 2019 and received a fairly decent critical reception. Twinfinite scored the game 3.5/5 and said of it:

“Certainly not for the casual fan, Anno 1800 is a glorious exploration of a glorious age. It is a technical achievement for strategy gaming that goes unrivaled, and while its complexity may be a roadblock for some, the return on your investment would make even the greediest fat cat smile.”