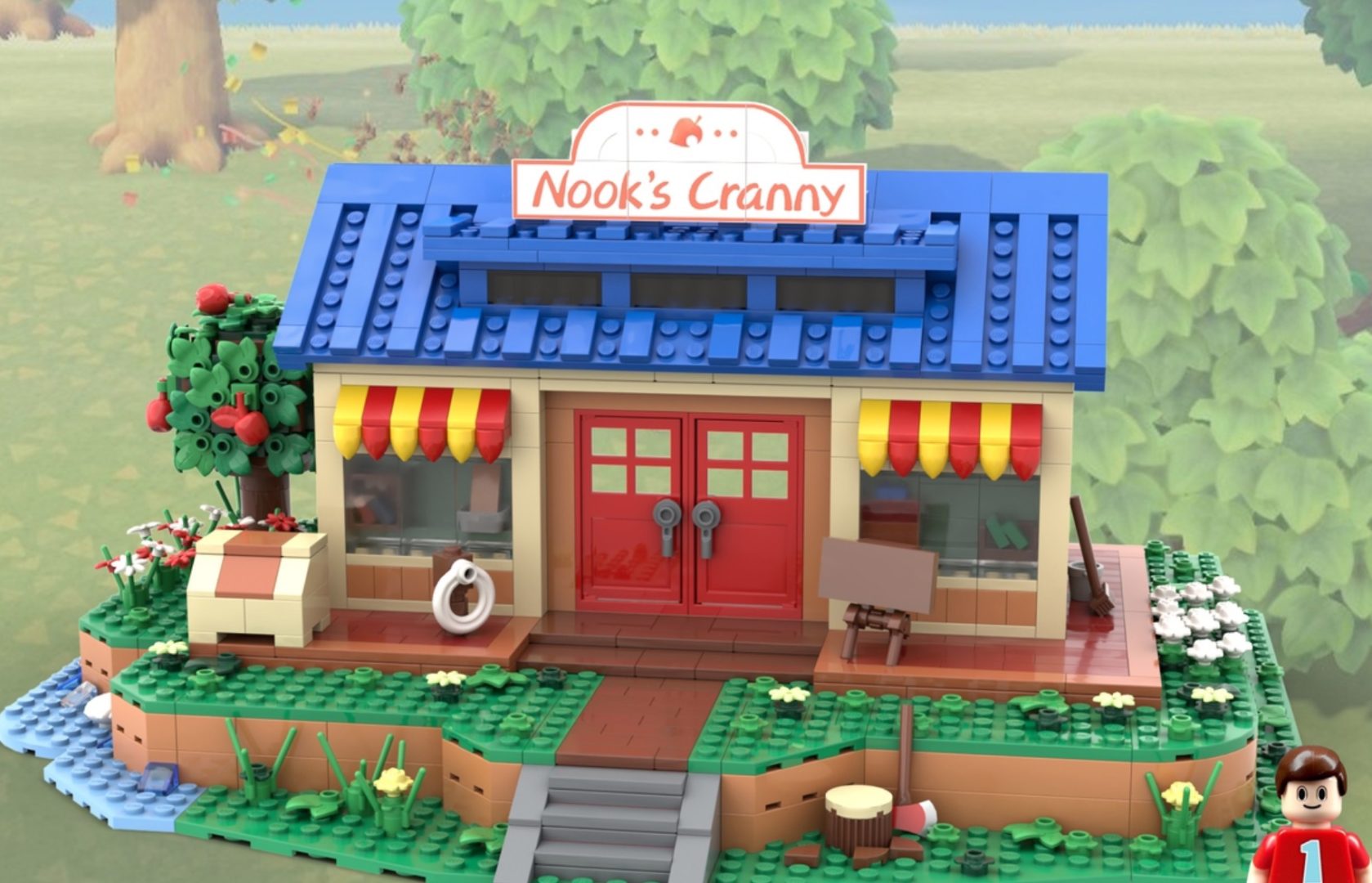 An excellent LEGO build from a user named Micro_Model_Maker faithfully recreates Nook’s Cranny from Animal Crossing: New Horizons and it’s getting tons of support so far via the LEGO Ideas Program.

The program lets creative users share their cool creations to enter a competition to possibly make their Lego sets into a real product that can be purchased.

At the time of writing, the product idea has a total of 2,709 supporters and once it reaches 10,000, the project will be officially reviewed by LEGO experts with the possibility of the LEGO set being a real thing that can be purchased.

However, even if this project reaches 10,000 supporters, there is a chance that this could be turned away due to licensing issues, considering Animal Crossing is a Nintendo property.

Even so, you can show your support by heading over to the product page and making an account of your own. Who knows? Maybe this neat LEGO set can end up sitting on a shelf in your home or on your desk to show how much you adore Timmy and Tommy’s little shop.

You can check out some pictures down below to get a closer look at the LEGO version of Nook’s Cranny:

For more video game-inspired LEGO sets, you can check out this adorable build that’s based on Untitled Goose Game. The LEGO set is currently in review after reaching 10,000 supporters earlier this year.