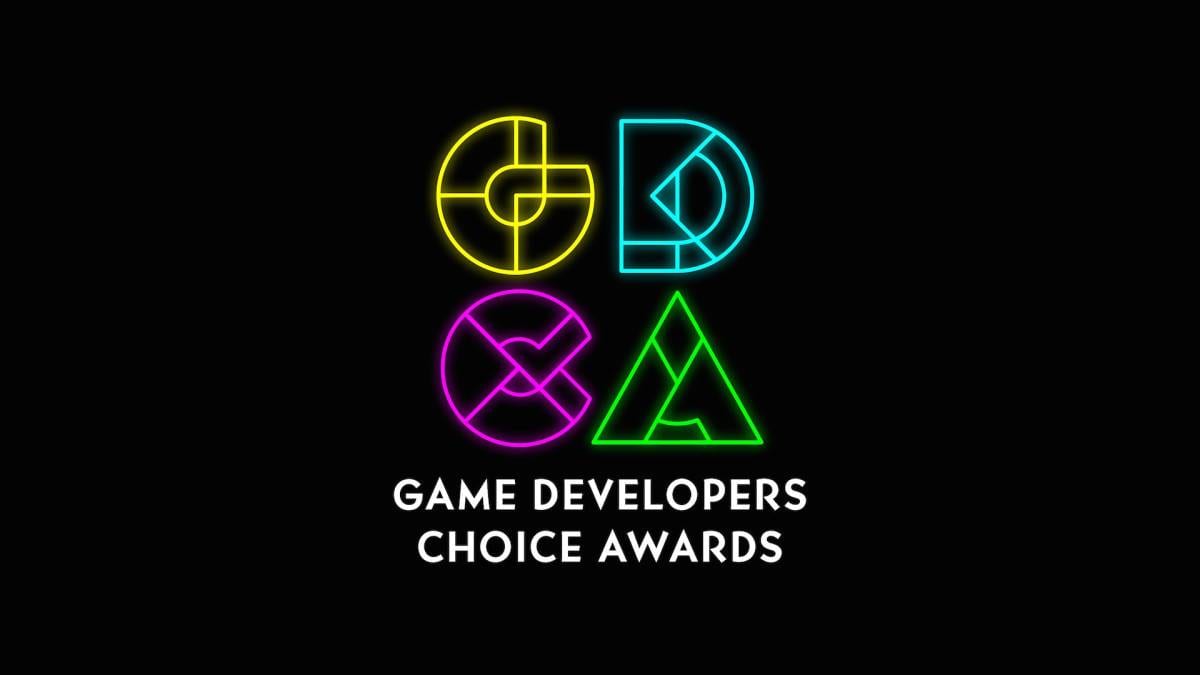 Today the Game Developers Choice Awards and the the Independent Games Festival have been hosted via livestream due to the Coronavirus pandemic that led to the cancellation of GDC, and now we know the winners.

The Seumas McNally Grand Prize, which is basically the GOTY among indies, was brough home by A Short Hike by Adam Robinson-Yu.

Below you can read the full list of winners for both award ceremonies.

If you’re interested in last year’s results, the Independent Games Festival 2019 was won by Return of the Obra Dinn. The Game Developers Choice Awards 2019 was brought home by God of War.