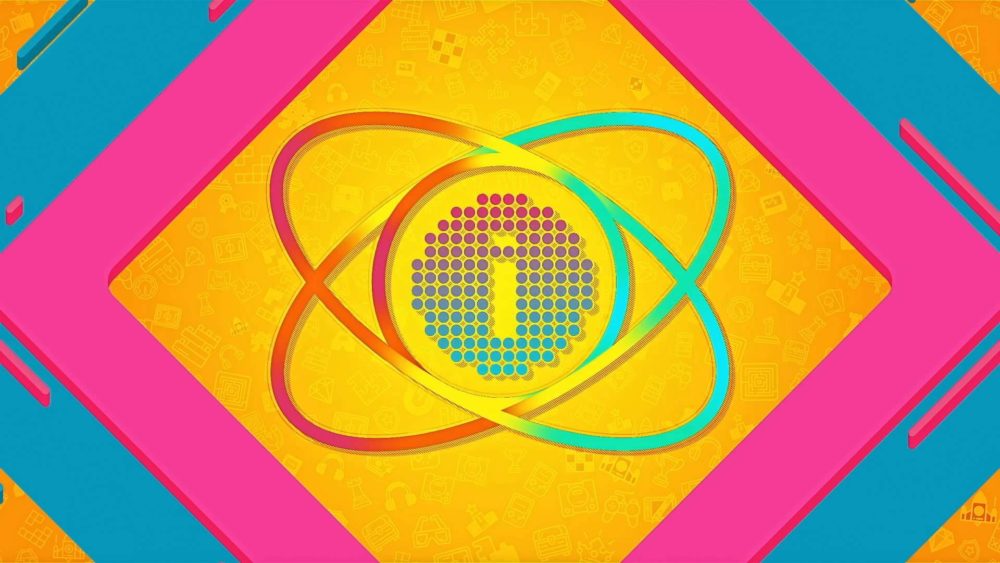 Today, at the Game Developers Conference in San Francisco, the ceremony for the Independent Games Festival 2019 has just concluded, and the winners have been announced.

If you’re curious about the full list of winners, you can check it out below:

You can also check out a full list of all the nominees to see all the many independent games which were honored this evening.

If you’re curious, Night in the Woods by Infinite Fall won the 2018 edition of the Seumas McNally Grand Prize.