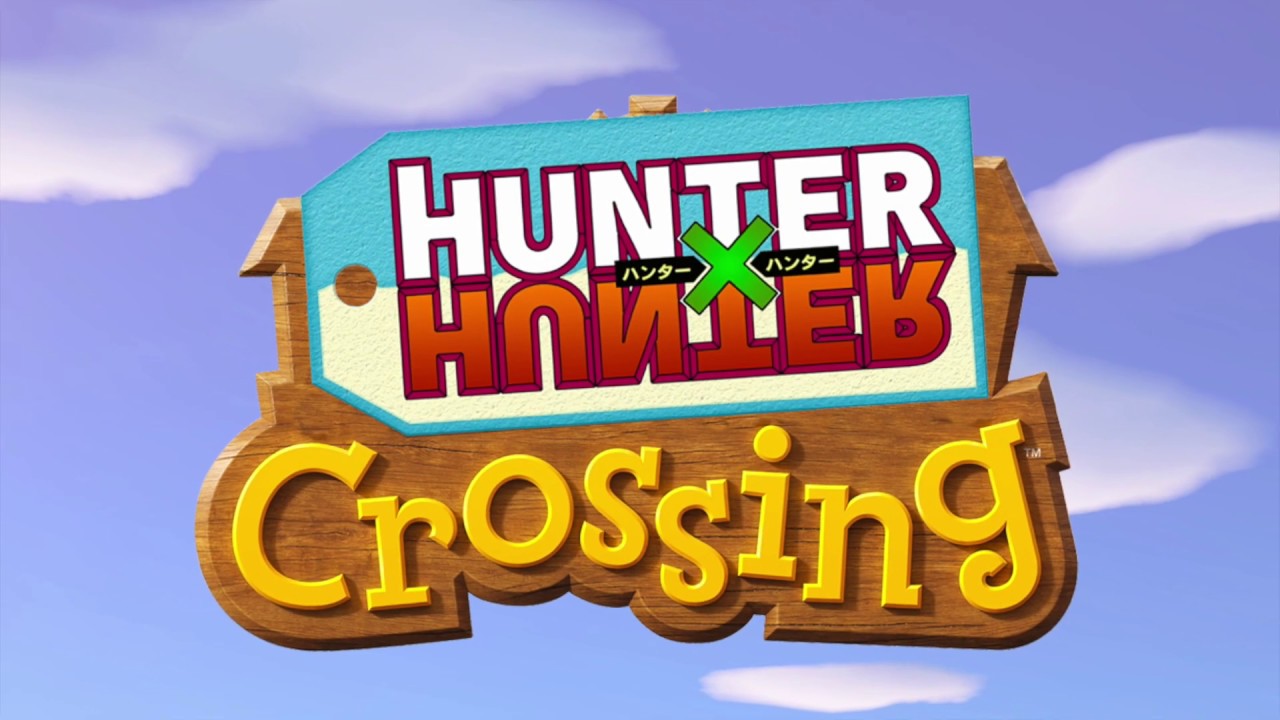 At this point, the Animal Crossing community has done a number of incredibly unexpected things with the game that I simply lack the skill or creativity to do. This crossover between Animal Crossing and Hunter X Hunter is one of the latest things that fans probably never saw coming.

We’ve already seen the Johto region and A Link to the Past recreated in New Horizons, so new mashups are almost surprising and expected at the same time.

This fun little crossover is made by cat noodle on Twitter, and it features a bunch of the Hunter X Hunter cast as villagers in Animal Crossing New Horizons. The video recreates moments from the Hunter X Hunter openings, with the song Departure playing in the background, of course.

If you own the game and you’re a fan of the anime, you can use the following creator code to get all of the Hunter X Hunter outfits used in this mashup: MA-2813-2465-5711. Input the code in the Able Sisters store to pick and choose from the ones you want.

Check out the video below to see cat noodle’s top-notch creation for yourself:

Animal Crossing New Horizons seems to provide various possibilities when it comes to crossover content. It’ll be interesting to see what players can think up next.