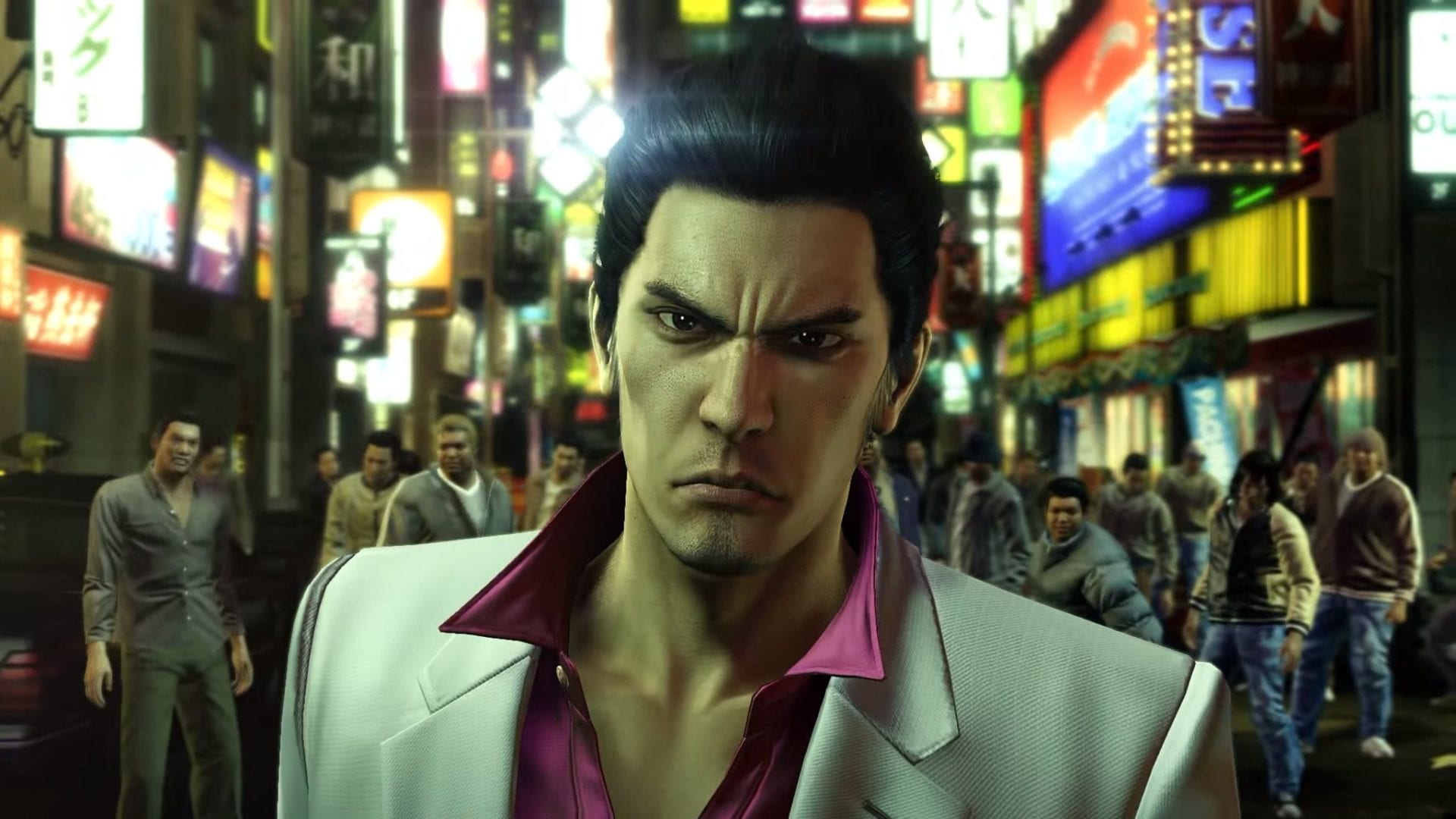 Today Sega has made Yakuza Kiwami available on Xbox One, Windows 10, and Xbox Game pass, and the publisher released a launch trailer to celebrate.

For those unfamiliar with the game, Yakuza Kiwami is the full remake of the original Yakuza game, which launched on PlayStation 2 all the way back in 2005.

Not only the game comes with entirely overhauled graphics, but it also includes plenty of new content and gameplay improvements.

Incidentally, it’s also a lovely time machine of sorts, showcasing Tokyo’s popular red-light district of Kabukicho as it was in 2005. That’s great considering that it has changed a lot over the years. The way the environment changes in the games of the series following the real world is one of the most interesting aspects of the franchise.

If you want to hear more, here’s what Sega has to say about the game.

“A ground-up remake of 2005’s Yakuza, Yakuza Kiwami picks up where Yakuza 0 leaves off, and puts players back in the snakeskin shoes of series protagonist Kazuma Kiryu. After facing a 10-year prison sentence for a crime he didn’t commit, he’s released into a world he no longer recognizes, alone and expelled from his former yakuza family. Shortly after his release, he encounters a mysterious girl named Haruka, who may be the key to the answers Kiryu seeks.”

Yakuza Kiwami is also available for PS4 and on Steam. If you want to read more about it, you can check out our review.

In the meanwhile, fans on PS4 are waiting for release information on Yakuza: Like a Dragon, the seventh mainline installment of the franchise (actually eighth, if you consider the prequel Yakuza 0).