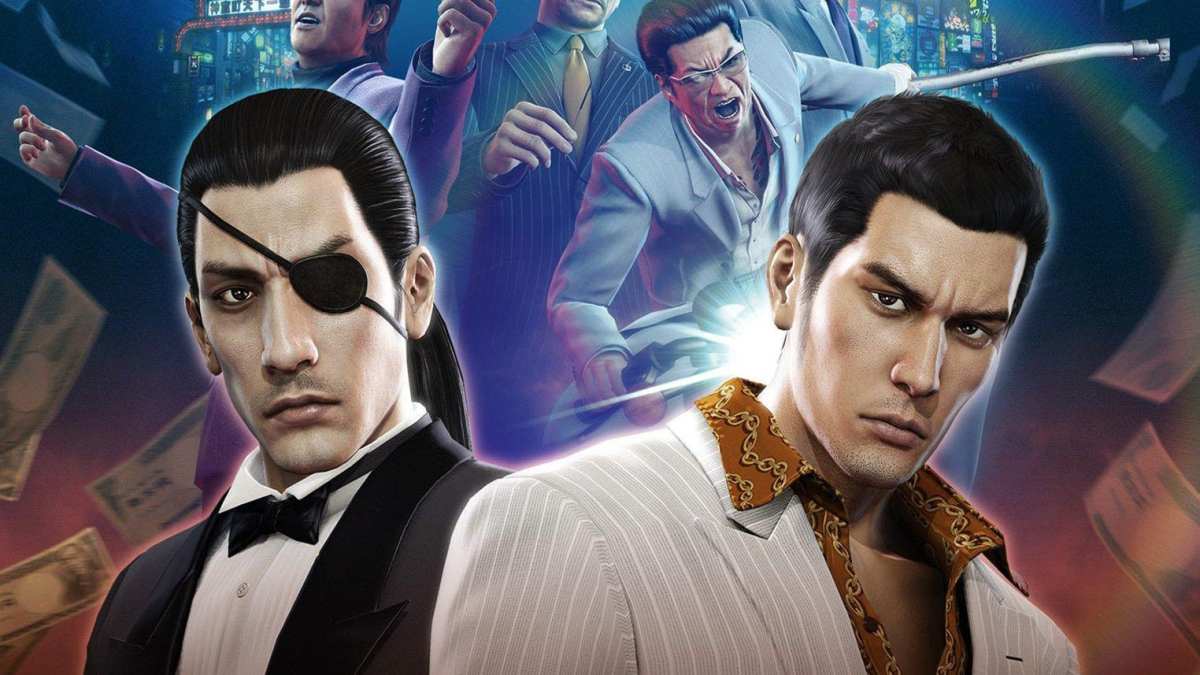 Today marks the release of Yakuza 0 on Xbox One and Xbox Game Pass, and Sega is celebrating new fans joining the popular franchise’s party.

In order to properly welcome those who will finally get to enjoy one of the best series coming out of Japan, which was originally exclusive to PlayStation platforms (unless you count a remaster of the first two games on Wii U that was pretty much ignored by the audience) and only recently landed on PC as well, we get a video featuring executive director Toshihiro Nagoshi.

Nagoshi-san talks extensively about 0, explaining why it’s a game that he still loves after five years. On top of that, he also discusses the appeal of the series in general.

In fact, this isn’t the only Yakuza game that fans on Xbox One will be able to enjoy since we’re also getting Yakuza Kiwami and Yakuza Kiwami 2 (which is my personal favorite of the series), basically forming a fantastic trilogy which represents the chronological beginning of the franchise.

You can check out the video below, alongside the launch trailer.

If you want to know more about Yakuza 0, you can read our review of the PS4 version.

If you’re unfamiliar with the series, the seventh installment just released in Japan, and it’s coming to the west this year.