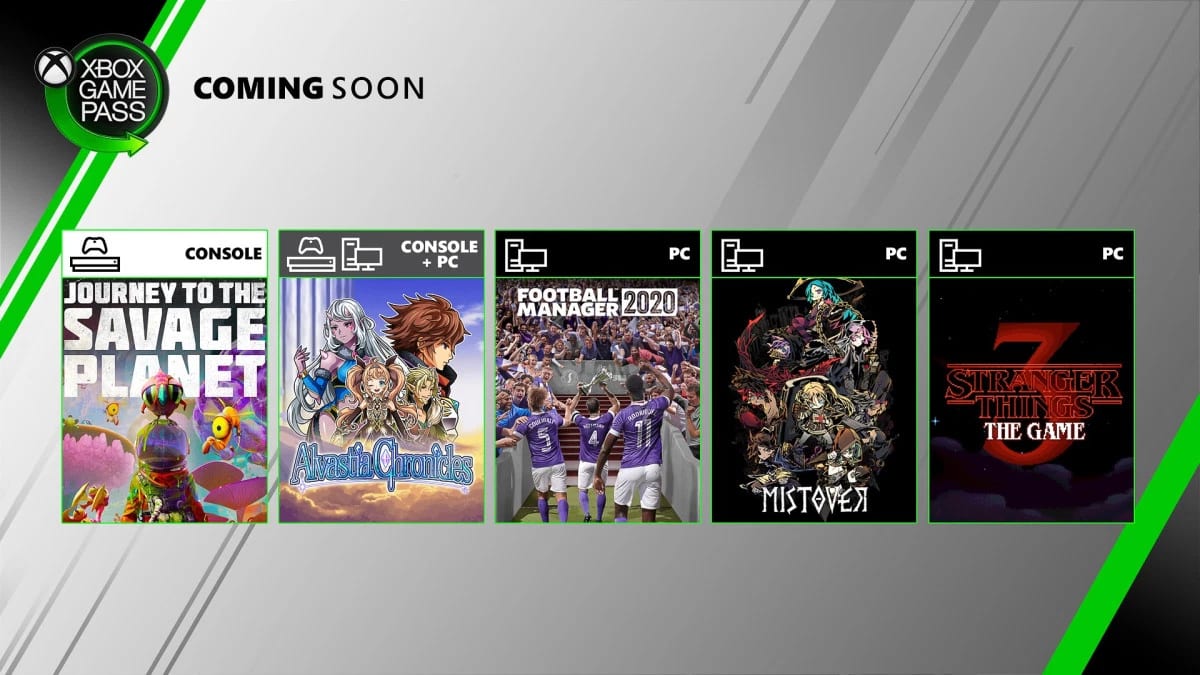 Microsoft announced more games would be coming for Xbox Game Pass on PC and console during its Inside Xbox livestream today.

This Thursday, April 9, first-person adventure game Journey to the Savage Planet will be added to Xbox Game Pass for console and retro-styled RPG Alvastia Chronicles will be available for console and coming soon to PC.

Nier: Automata Become as Gods Edition and Totally Reliable Delivery Service were added to Game Pass earlier this month alongside Ultimate perks such as a Phantasy Star Online 2 bonus pack and MyTeam bundle for NBA 2K20.

The last new announcement from the livestream was that Xbox Game Pass Ultimate, console, and PC would be expanded to Japan and South Korea next week on April 14.