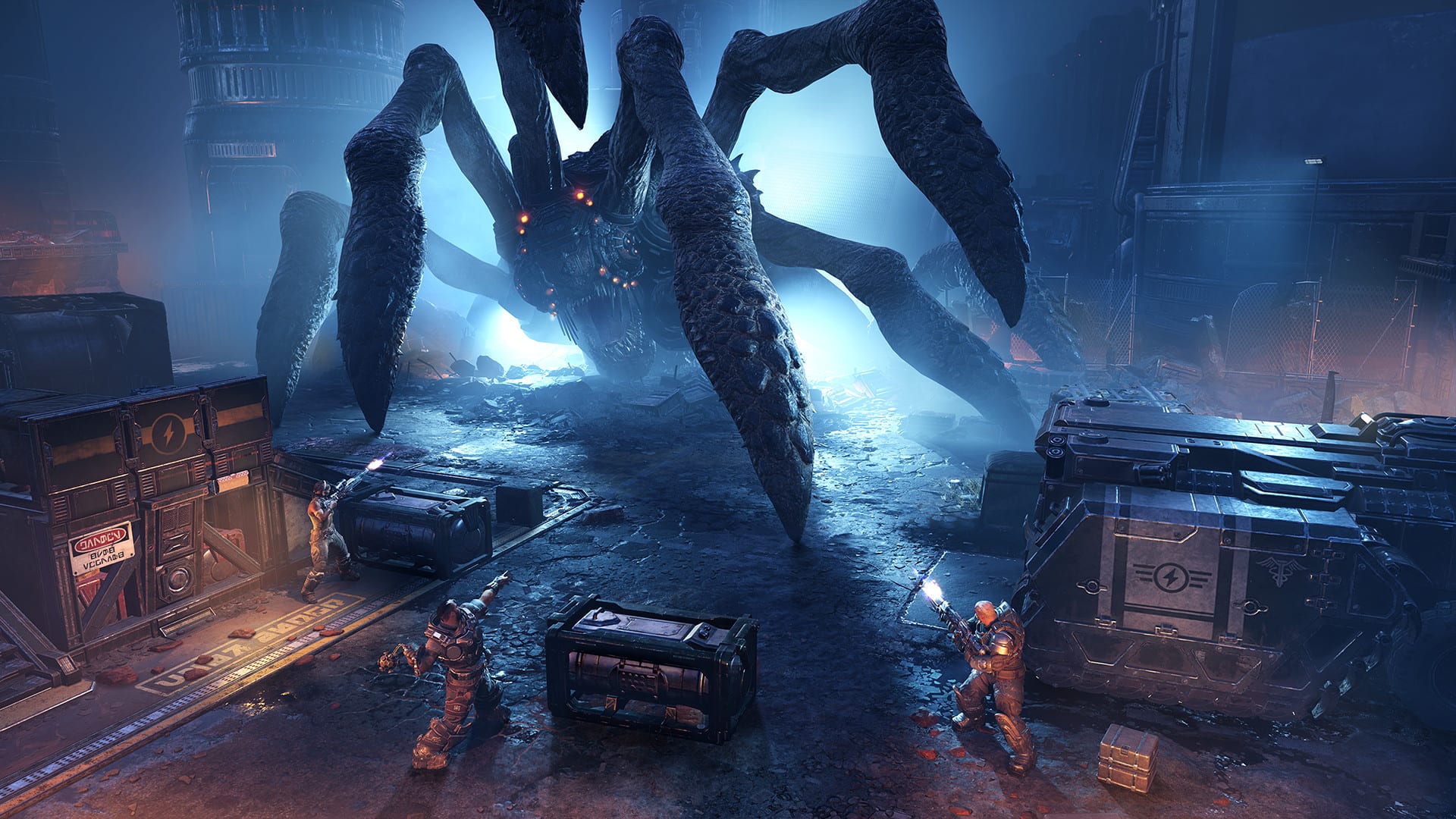 Microsoft announced today more games will be coming to its Xbox Game Pass service on both console and PC for April, including Gears Tactics and The Long Dark.

Gears Tactics, a strategy spin-off of the Gears of War franchise, headlines the list and will launch on Xbox Game Pass for PC on April 28. The game is expected to come to Xbox One later this year.

For Xbox Game Pass on console, exploration-survival game The Long Dark will be added to the service on April 16, Gato Roboto on April 21, Deliver Us The Moon on April 23, and Hyperdot and Levelhead for April 30.

All of the games listed are also coming to the PC counterpart in addition to adventure game Machinarium.

Microsoft also announced a list of games leaving both services on April 30:

Earlier this month, Microsoft added Journey to the Savage Planet, Football Manager 2020, and more. The company also teased Yakuza Kiwami being added to the service at some point with no date given.