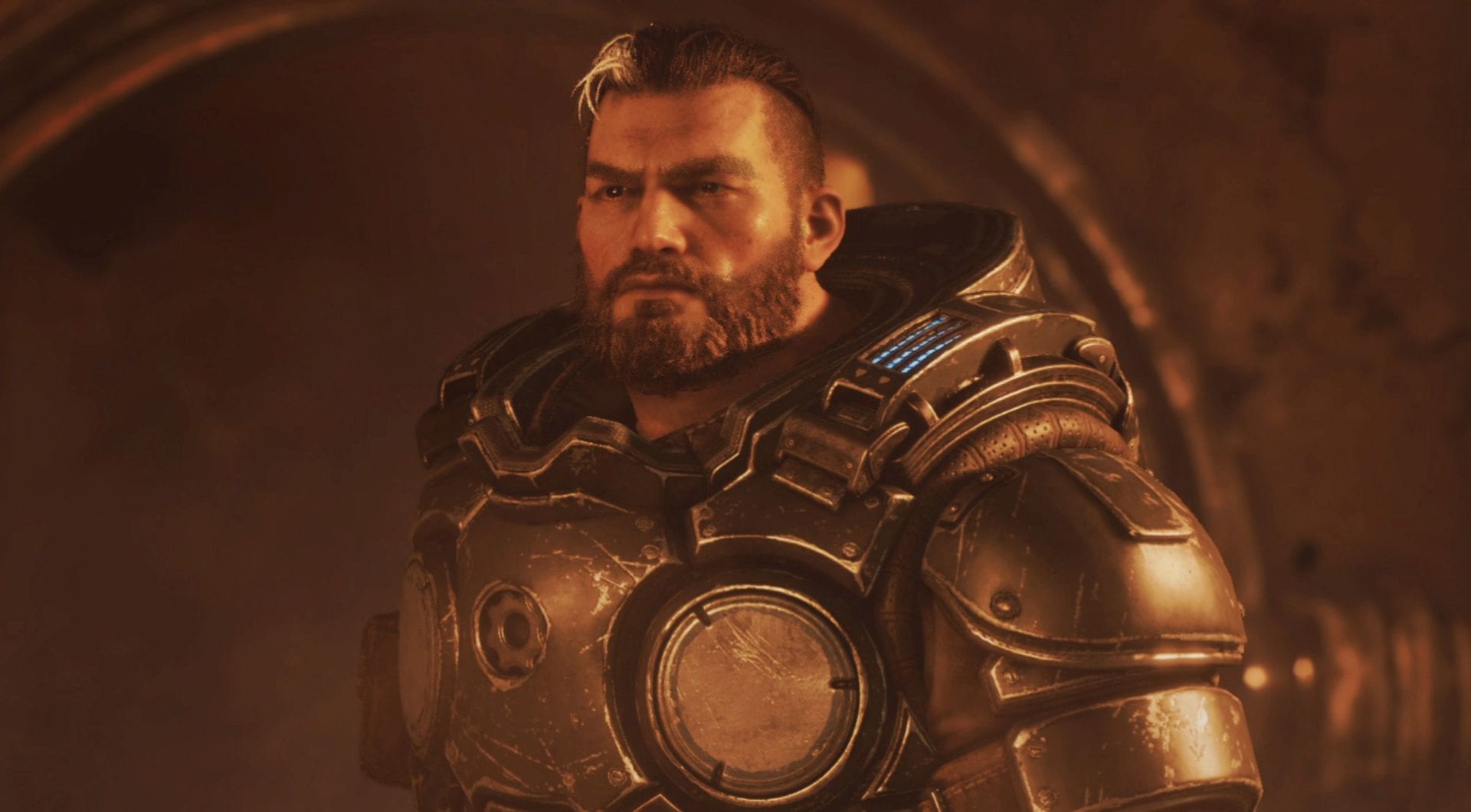 This is actually the launch trailer, even of the game is going to be released in two weeks, on April 28. That being said, we’re now able to pre-download the Gears Tactics starting now if you want to be one step ahead.

We get to take one more look at the cast, on top of quite a few cutscenes, and glimpses of gameplay.

The game is seveloped by The Coalition and Splash Damage and the story is set twelve years before the original Gears of War.

Players will take on the role of survivors from Sera as they try to take down Ukkon, a villain creating monsters.

The campaign will include over 40 hours of gameplay, which is certainly a nice amount.

Gears Tactics will come to PC (both via the Windows Store and Steam) on April 28, 2020. It’ll even be available on the same day via the PC version of the Xbox Game Pass.

If you want to see more, you can enjoy an earlier trailer and a gallery of screenshots.