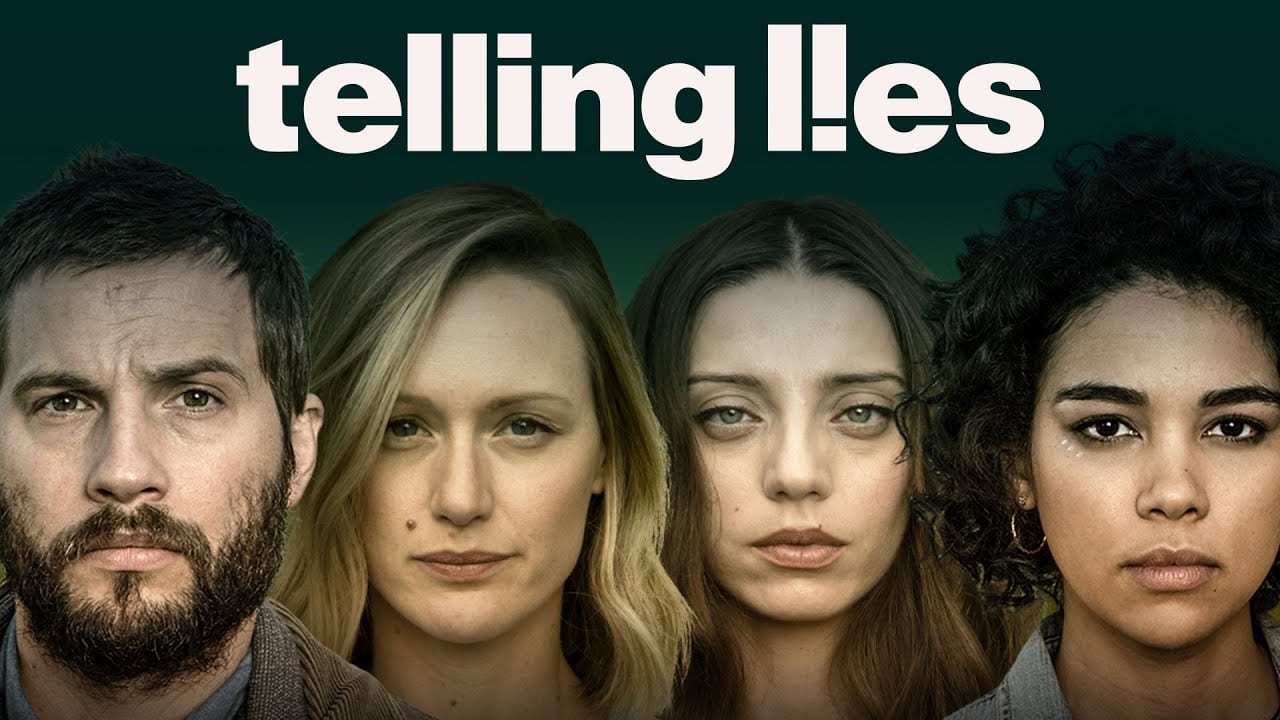 It’ll hit PS4, Nintendo Switch, and Xbox One on April 28.

The game originally launched on PC and iOS last year, winning critical acclaim from several outlets as you can see in the trailer below.

If you’re unfamiliar with Telling Lies, you can read a quick descripètion below directly from the press release.

“Featuring a star-studded live-action cast including Logan Marshall-Green, Alexandra Shipp, Kerry Bishé and Angela Sarafyan, Telling Lies sits the player in front of an anonymous laptop loaded with a stolen NSA database full of footage. The footage covers two years in the intimate lives of four people whose stories are linked by a shocking incident. Explore the database by typing search terms, watch the clips where those words are spoken and piece together the story. “

If you’d like to see even more about Telling Lies you can also check out a trailer from last year.