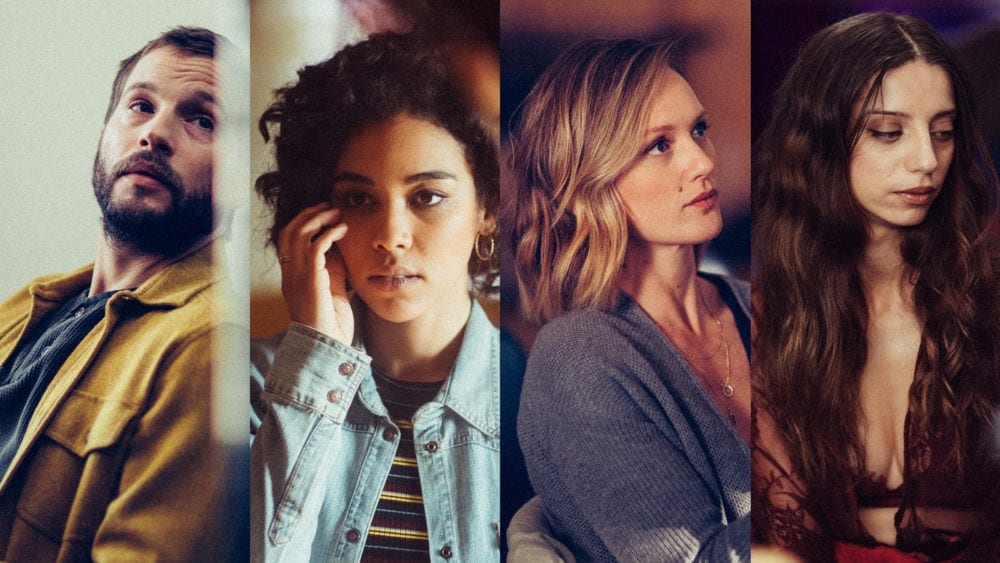 Annapurna Interactive has announced that Telling Lies, the newest game from Sam Barlow, the creator of Her Story, will be launching on August 23 for PC, Mac, and iOS devices. A short trailer was also released, which you can watch down below.

Similarly to Her Story, Telling Lies in an FMV (full-motion video) game, that has you exploring stored video footage on a laptop.

The laptop contains an NSA database’s worth of footage, covering two years of four different people’s lives, who are linked together by a shocking event.

It’s up to you to piece the footage together and uncover the truth, in a similar fashion to Her Story.

A new website for Telling Lies has also gone live, so head there if you want to learn even more about the upcoming game.

Telling Lies will hit PC, Mac, and iOS on August 23.