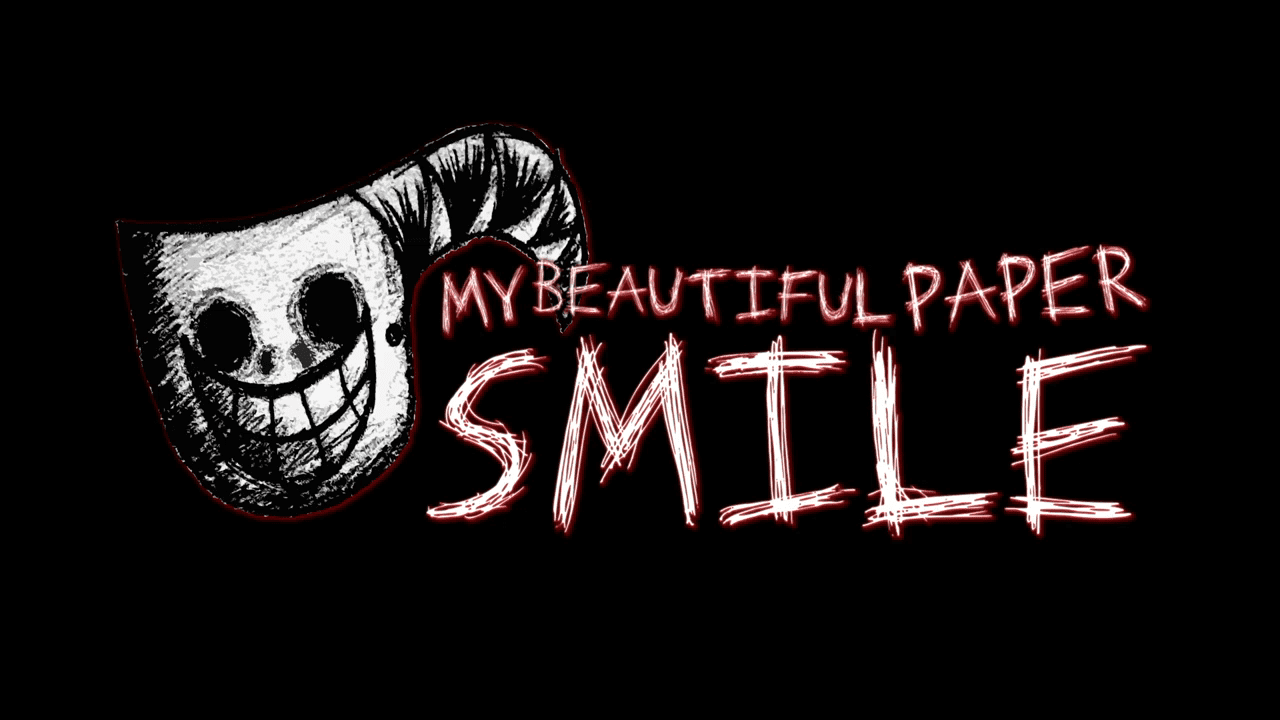 Vicarious Publishing and Two Star Games have today confirmed the Steam Early Access release date for their upcoming psychological horror game, My Beautiful Paper Smile. The story-driven game, which is set in a supernatural universe and features an eye-catching hand-drawn aesthetic, will release on Steam on June 19 for $14.99.

For those who would prefer to try before they buy, Vicarious Publishing has also released a short demo for the game on Steam, available to download now on Steam.

My Beautiful Paper Smile takes place in an eerie supernatural dystopia in which young children, called the “joyous,” are trapped and raised according to a twisted vision of “perfect.” They strive to survive within the research facility they live in, under the scrutiny of the Authorities and where failure means being led away to a “session”, never to be seen again.

Players take control of one of the miserable Joyous as they are guided by a strange and hopeful voice who leads them on a quest through the darkest, most haunted parts of the facility and beyond, to unveil the strange nature of the world.

As alluded to previously, an exceptionally pretty 2D art-style brings to life the game’s grim atmosphere, enticing players to unravel its mysteries through exploration, puzzle gameplay, and dialog sequences.

Vicarious Publishing spoke to Twinfinite back when My Beautiful Paper Smile was first unveiled as its debut publishing project, explaining:

“We fell in love with My Beautiful Paper Smile as soon as we saw it. The art-style is striking, and the gameplay finds a nice blend of adventure and horror without being a jump scare troupe.”

You can get a flavor for the game in the below release date trailer.

My Beautiful Paper Smile will be available on Steam Early Access June 19th and will have a 10% launch discount. The game will be released with two full story chapters with the third coming during the EA period and the fourth and final chapter will be released upon full launch.